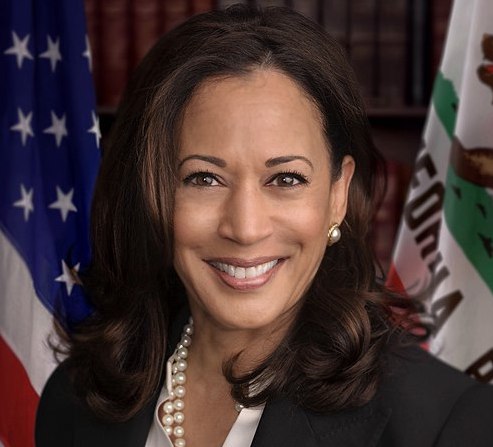 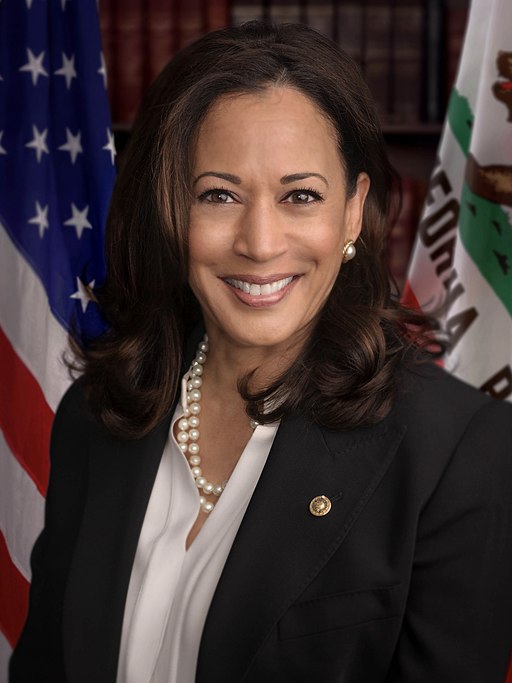 That can be the only explanation. Right? …

Marcy marches into the office where Cynthia is surreptitiously watching Bridgerton clips on YouTube.

Cynthia (hurridly switching over to CNN):  Are you referring to that fuzzy Vogue cover photo of our new Madam Vice President of the United States of America standing in her Chucks with a sheepish smile and surrounded by wrinkled pink drapes?

Cynthia:  No. It’s fake. There is no way that Vogue – the masters of glamour, sophistication, and aspiration would allow a washed out, out of focus, messily staged photo on of the cover of their magazine.

Marcy:  Are you sure about that?

Cynthia (impatient to get back to Bridgerton clips): Don’t worry! It was a Twitter joke.

Marcy:  Well the joke is on you. ‘Cause that photo is real and it is the cover of the February Vogue print edition.

Marcy switches Cynthia’s computer from CNN over to Vogue. 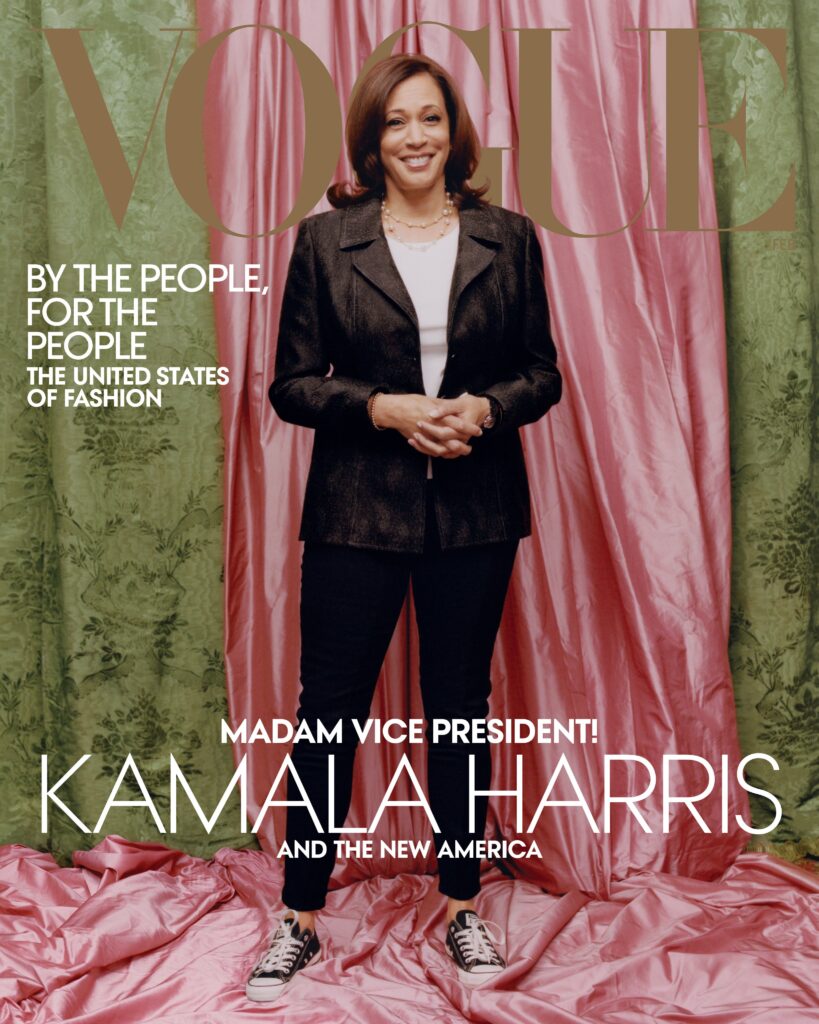 Marcy:  Now this is the photo that was supposed to be the cover. 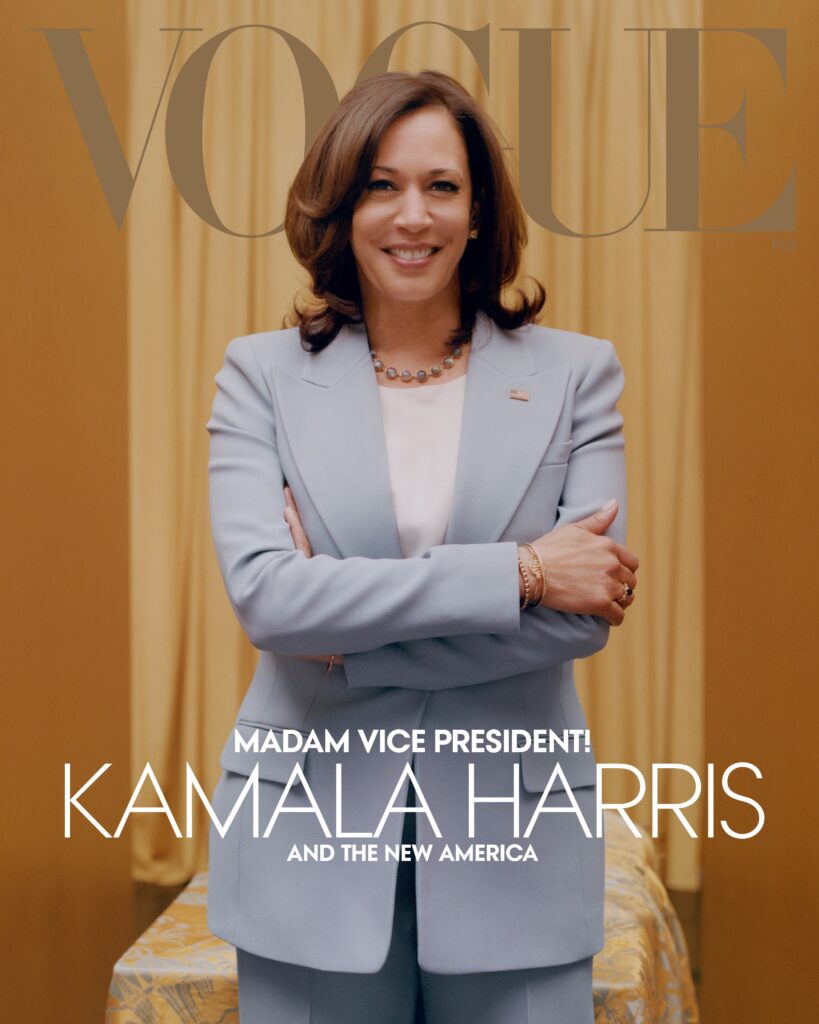 Cynthia:  What? But … but …this one is beautiful. This one shows power. And purpose. And dedication. This one shows the celebration of an incredible and hard earned achievement. An achievement not just of the first female, first Black, first South Asian Vice President of the United States of America. But of her fellow American citizens who put her there. This photo shows that Kamala Harris is the second most powerful person … IN THE WORLD.

Cynthia stops to catch her breath.

Cynthia:  But why? Why would Vogue choose a photo that looks like a production still taken by a 20 year old PA (Production Assistant) who just scolded her for walking on an unfinished set?

Cynthia:  That can be the only explanation. You must be right.

Marcy marches out the office.

Marcy:  To brush up my fashion resume. Vogue needs a new Editor-in-Chief.

P.S. From Marcy:  Here’s an article of Anna Winter  attempting to defend her choice. We don’t buy it. 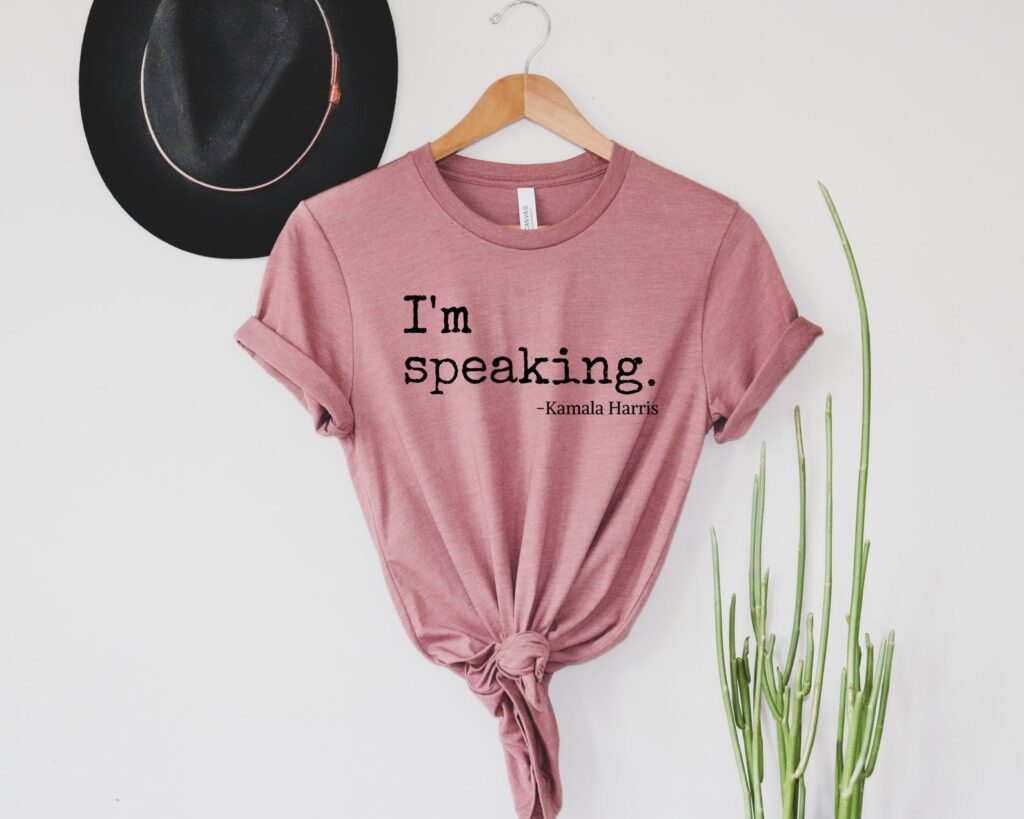 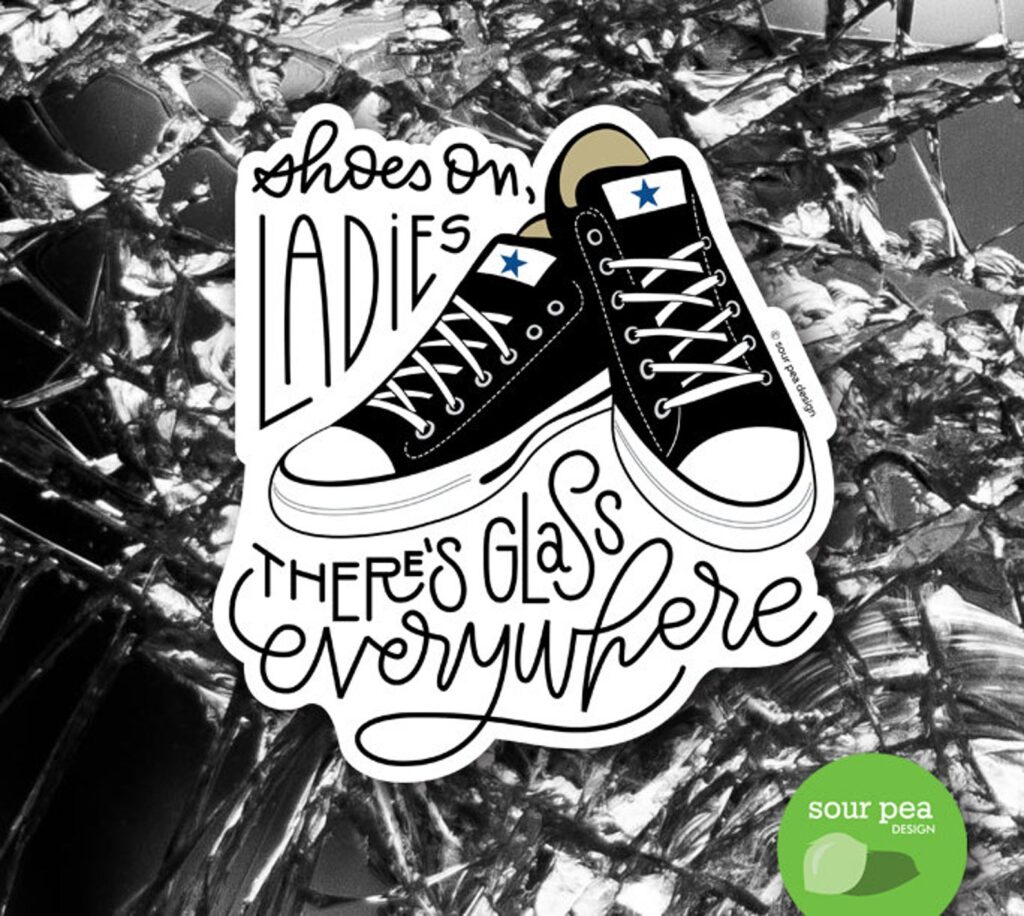 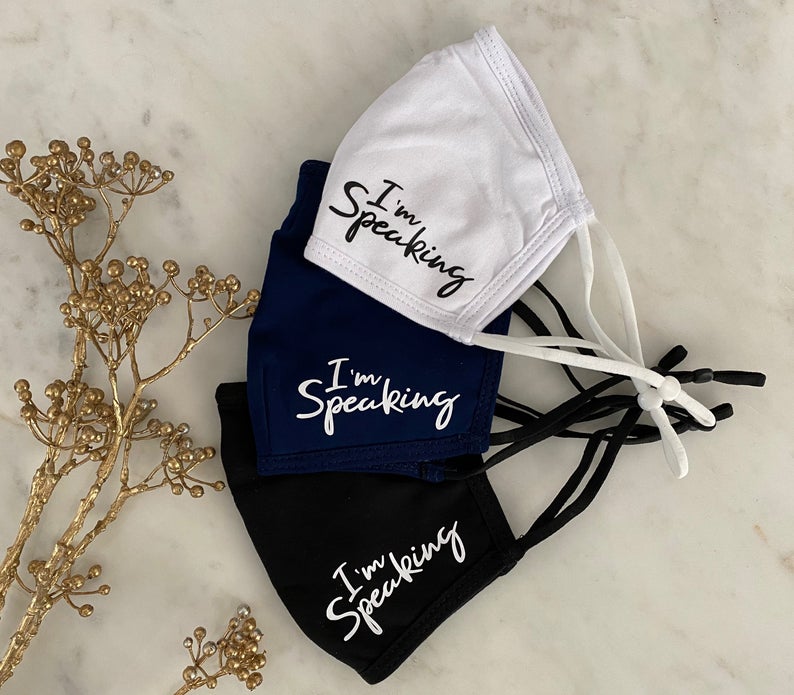 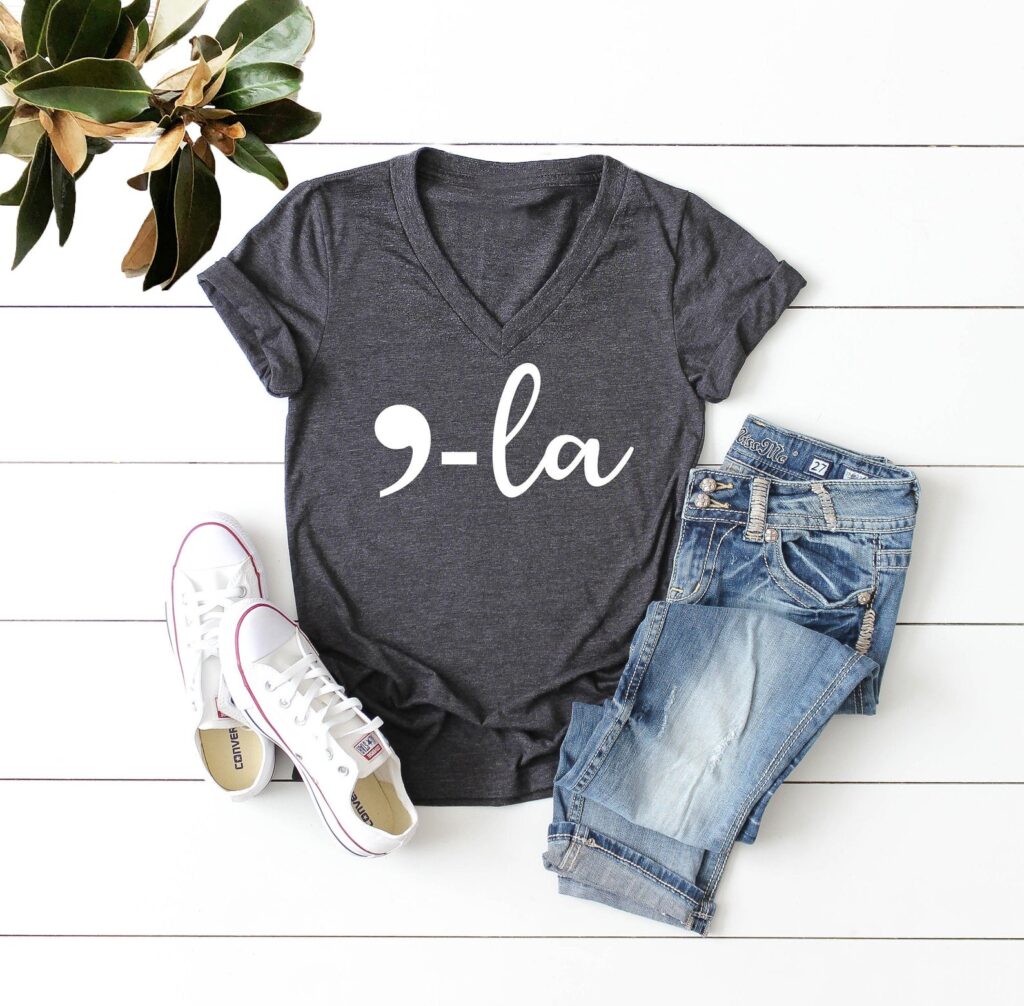 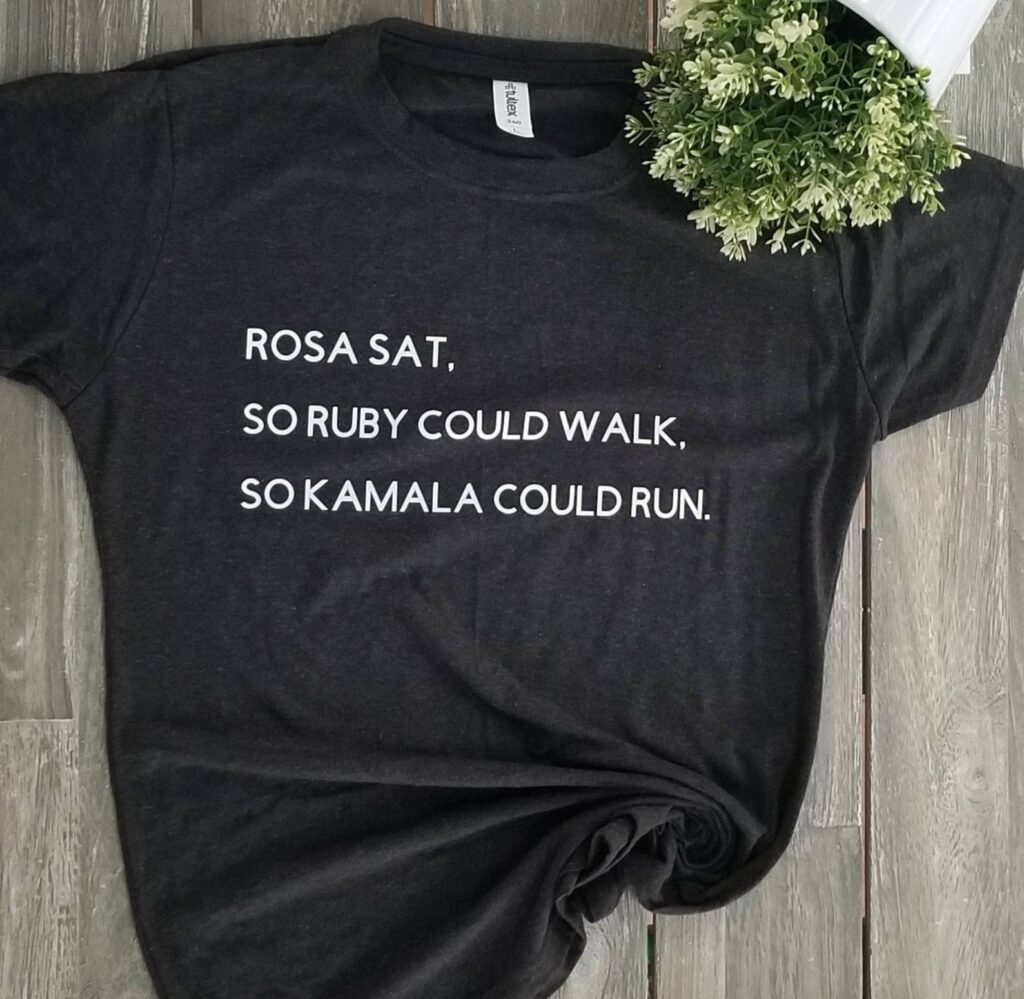 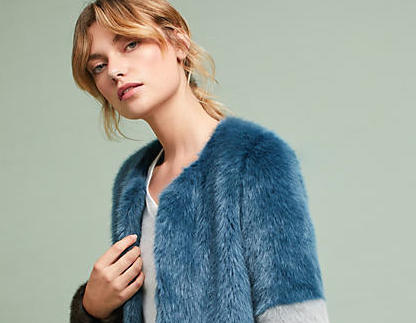 All Of A Sudden I Need: A Faux Fur Cookie Monster Coat 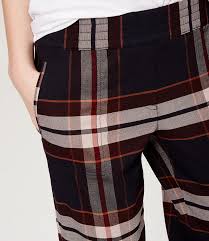 Plaid Pants! (And The Entire LOFT Store Is On Sale) 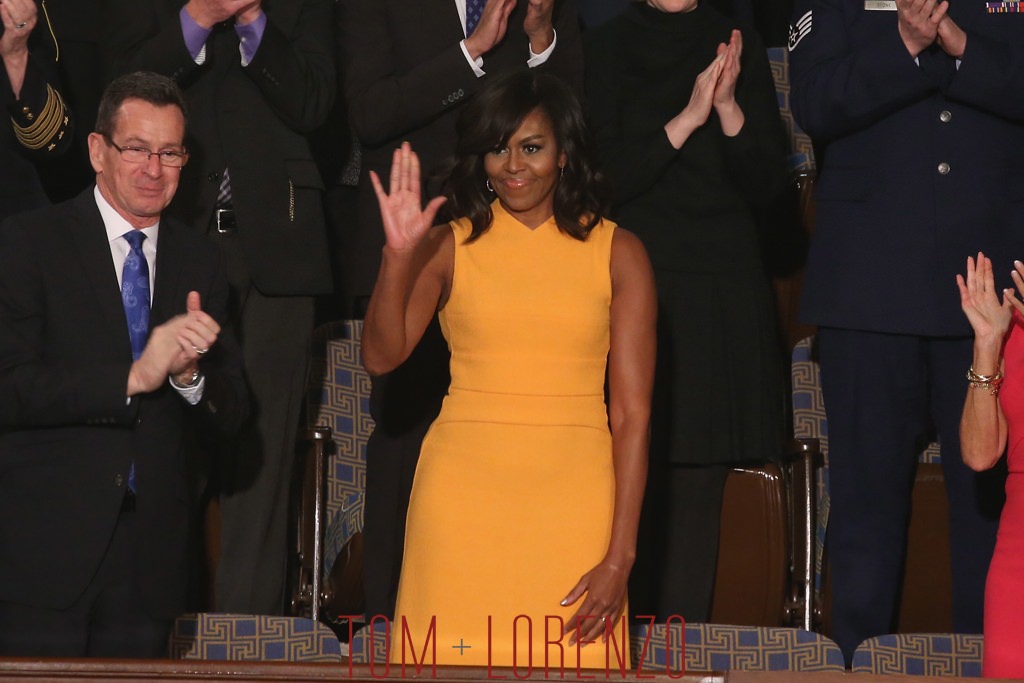