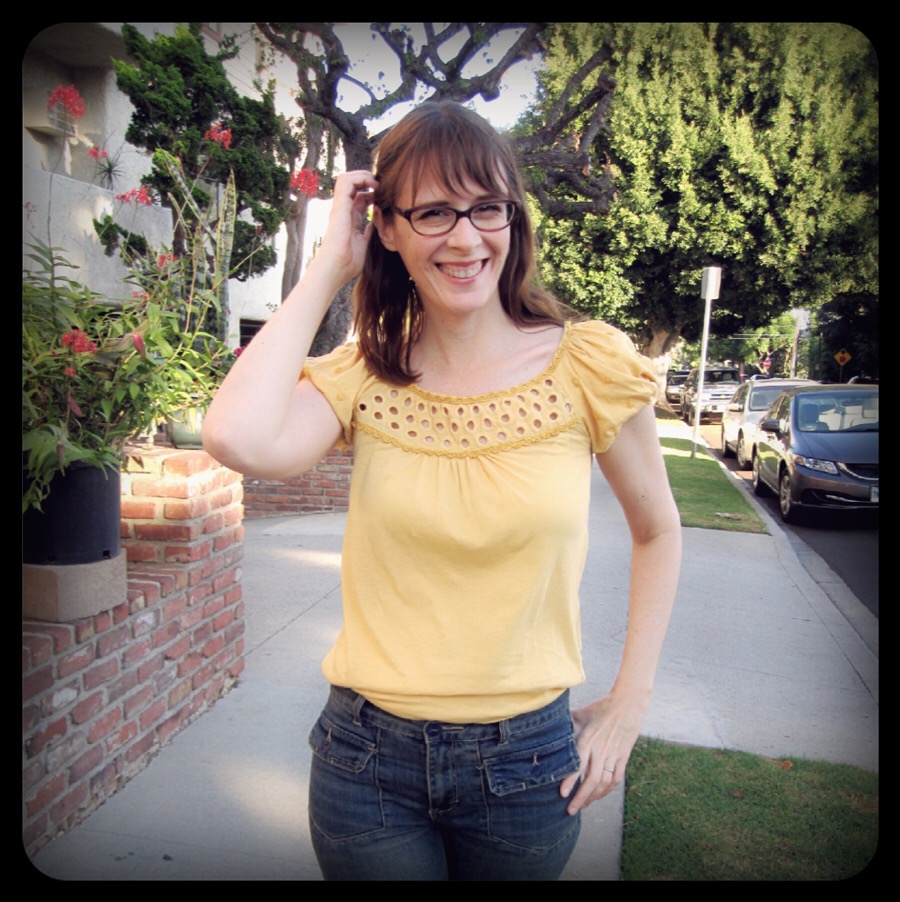 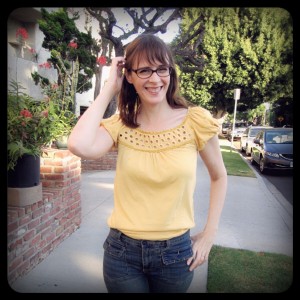 So which is it? Oak Buff or Mustard? Marcy and Cynthia debate…

Cynthia (ominously):  The Fashion Gods have spoken, Marcy. They have declared “Oak Buff” the trendiest color for Fall 2015.

Marcy:  Looks like Dijon. You should eat it instead of wearing it. So stupid.

Cynthia (excitedly):  I am excited about this color now being fashionable. Golden yellow is my second favorite color to wear!

Marcy:  Yeah but in the photo above it looks like you’re wearing French’s mustard. Which is a bright yellow. But still… somewhat edible.

Cynthia ignores Marcy’s remark as she suddenly becomes a little stressed out.

Cynthia (worriedly):  Gosh, I’ll have to stock up before it goes out of style and you can’t buy anything in this color. Remember in the 1990’s when you couldn’t buy a green shirt to save your life?

Cynthia:  It’s true, Marcy. I went an entire decade unable to wear my first favorite color. I will NOT let that happen again with my second favorite color.

Marcy:  You just want an excuse to go shopping.

Cynthia:  Maybe. But this Oak Buff is so gorgeous! 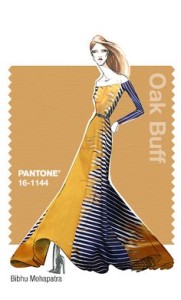 Marcy:  Looks like Grey Poupon. Do you really want to walk around as a condiment? So stupid.

Cynthia:  According to Pantone, “Oak Buff is a mellow, comforting, and warming shade that brings good feelings”. So I guess it is just not your color. I guess your color is Blood Red. Which, by the way, is not a trendy color for fall.

Marcy:  Whatever. I’m going to make a sandwich.

Marcy stalks off. Cynthia calls after her.

Cynthia:  Okay, but you’ll be missing out on my awesome Oak Buff finds. 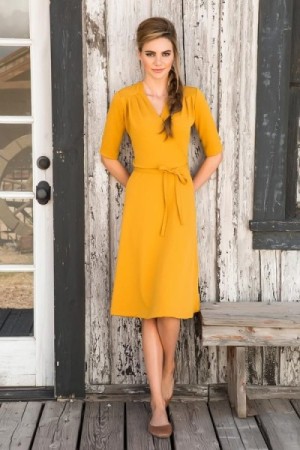 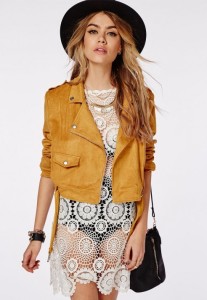 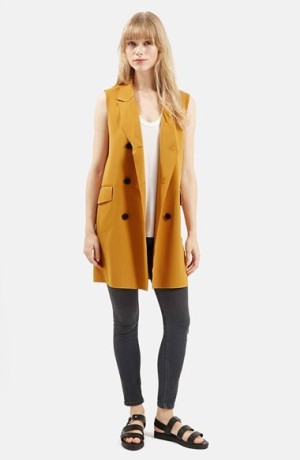 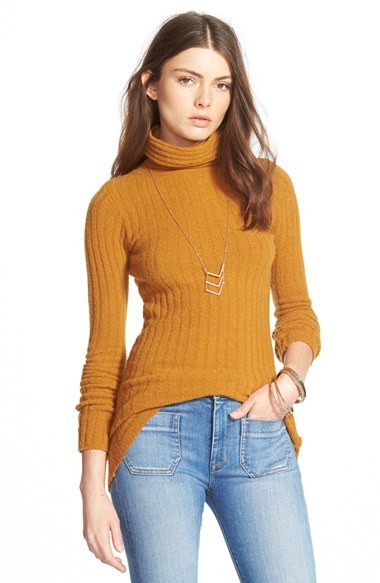 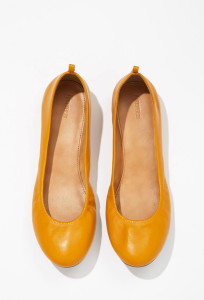 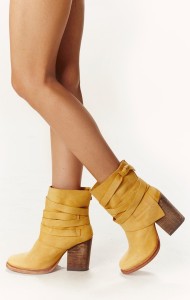 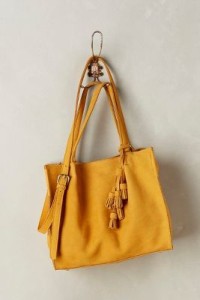 Cynthia:  Hmmmm… I’m a little hungry all of a sudden. Hey Marcy! Make me a sandwich too!

Marcy:  Fine. Another Mouse Burger with Catsup coming up!

Cynthia turns a shade of yellow green. Pantone’s Green Banana #14-0434 to be exact.

Cynthia:  Oh… Uh… thank you anyway, Marcy. I think I’ll have some crackers instead.

Marcy (smugly):  I thought so.

The Curse Of Being Mass Market: Project Runway Season 12 Episode 9