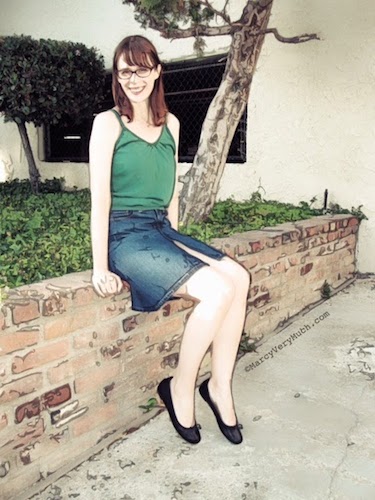 So Basic In My Ballet Flats 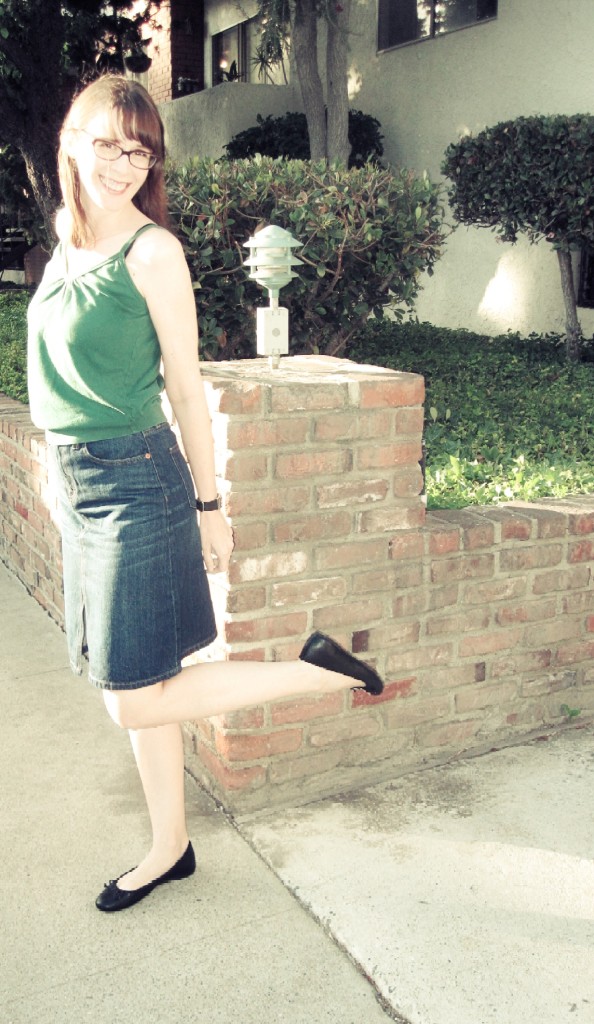 Cynthia:  Hey Marcy! Did you hear? Ballet flats are considered “basic” in the fashion world. So cool! I love a good basic and ballet flats are my fave.

Marcy:  I do not have good news for you.

Cynthia does a little soft-shoe sale shuffle in her ballet flats. 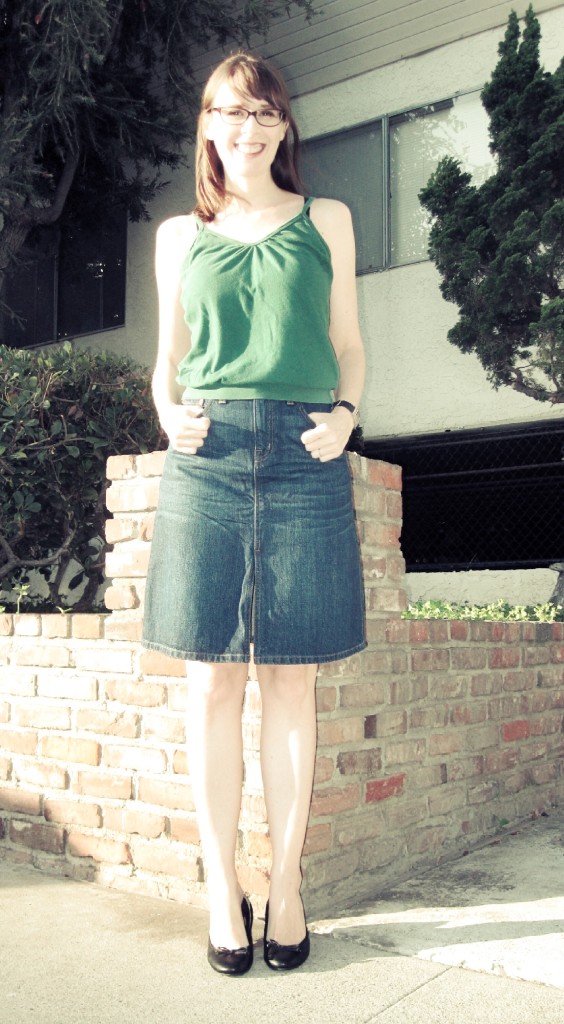 Marcy:  I am sorry to inform you that in today’s lexicon, the word “basic” is used to describe people and things that are “uncool” and “unoriginal”.

Cynthia:  That’s so unkind. Who says that?

Cynthia (shaking her head):  The young people are so mean to each other.

Cynthia thinks for a moment.

Cynthia:  I’m wearing them anyway. I love them and as usual, I don’t care what anyone says.

Marcy:  Okay then. Just stay away from certain Lucky Magazine editors, that girl from Man Repeller, and any of the researchers from eBay.

Marcy:  Yes. They recently did a study in which 64% of respondents said that women who wear ballet flats are probably boring.

Cynthia becomes so angry she starts taking off her clothes.

Marcy:  What are you doing?

Cynthia:  Well, clearly I have to run around the block naked in my ballet shoes.

Cynthia takes off down the street while Marcy hides under the couch. 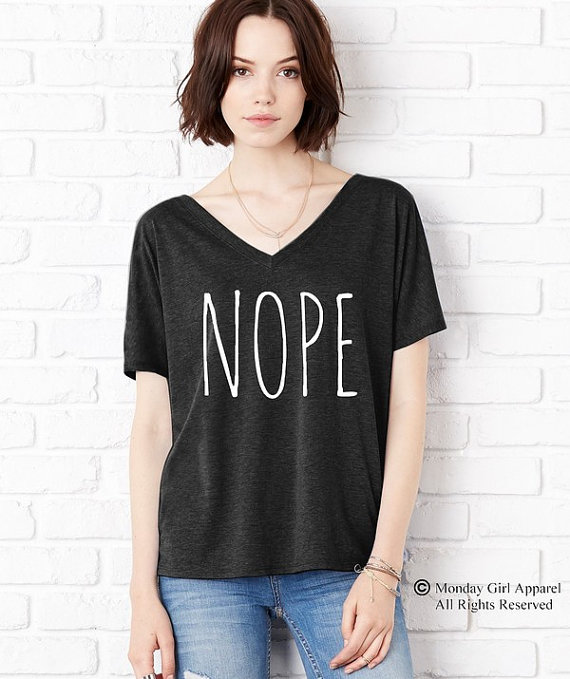 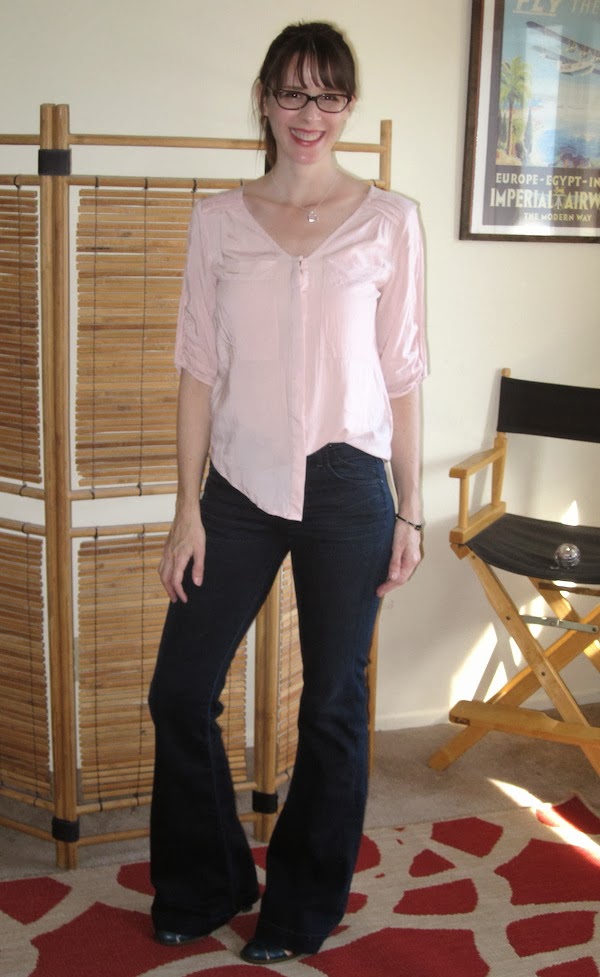