Cynthia:  Love this ad campaign for Chanel from 2011. The photo was taken by Chanel creative director, Karl Lagerfeld, and designed by the relentlessly chic former French Vogue editor-in-chief, Carine Roitfild.

I believe that 2011 may have been the year that the cat fashion trend kicked off. Because really, If Karl and Carine say it’s IN, then you know… it’s IN.

And, two years later, top designers are still getting into the cat trend. Check out Peter Som‘s subtle but electric cat fashion for Anthropologie’s Made In Kind collection.

Cynthia:  Hmmm… Marcy, do you think it matters if my Throwback Thursday post is only 2 years old instead of say… 20 or 200 years old?

Marcy:  Are you sure? I just visited behind the couch and there is evidence to the contrary.

*Carine Roitfeld is now the founder and creator of the relentlessly chic CR Fashion Book.

Styling The Wives Of Pancho Villa (Paula Rebelo as Juanita) 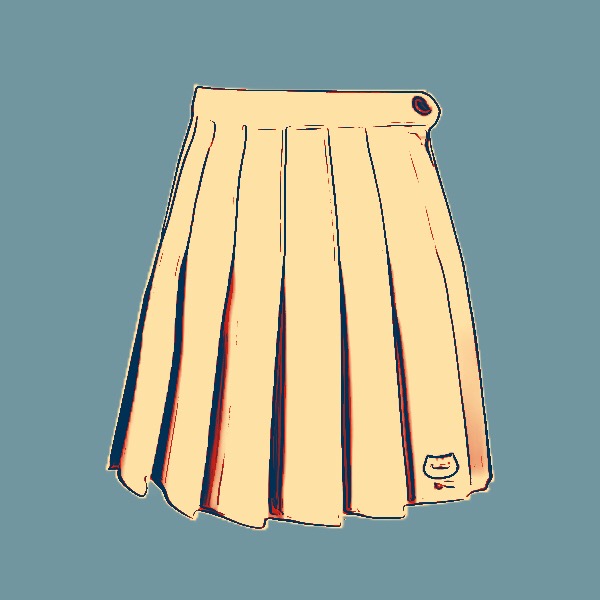 Dear Marcy | Am I Too Old To Wear A Box Pleat Mini Skirt? 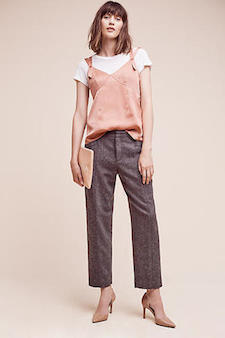 All Of A Sudden I Need: A Lingerie Top Over A Tee With Cropped Wool Trousers