A New Meme On Monday

I lost my mind

but found my soul”

Marcy:  That’s a somewhat sappy and pretentious meme you got there, Cindy.

Cynthia:  Really? I thought it was humorous. And the pic is so cool! Striking, in fact.

Marcy:  It reeks of earnestness and new-agey spiritual condescension. Like people with babies who say ridiculous things to you like “you don’t know what love is until you have a child.”

Cynthia:  Yeah. That was kind of a mean thing to say to me. So why can’t I be earnest back and lecture about animal rescue?

Marcy:  Because it’s… (Marcy thinks for a moment) … derivative!

Cynthia:  Derivative of what?

Marcy:  Derivative of  being an asshole.

Cynthia:  What!? I don’t think you know what derivative means.

Marcy:  Oh, I KNOW what it means. You’re the one who has lost her mind.

Cynthia:  I know! That is what the meme is about!

Marcy swishes her tail around and glowers.

Cynthia:  Why on earth are you being so contrary?

Cynthia:  But seriously, do you think anyone will get my Duran Duran reference? 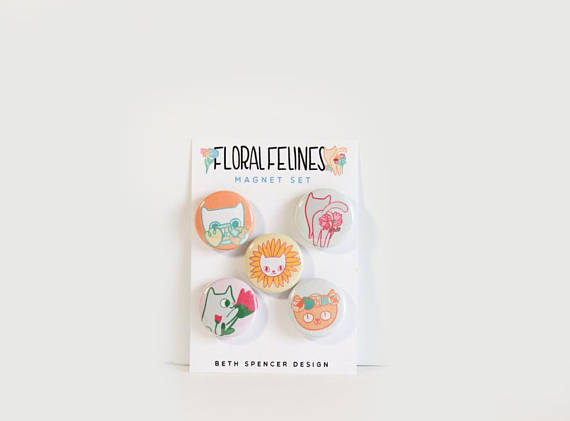