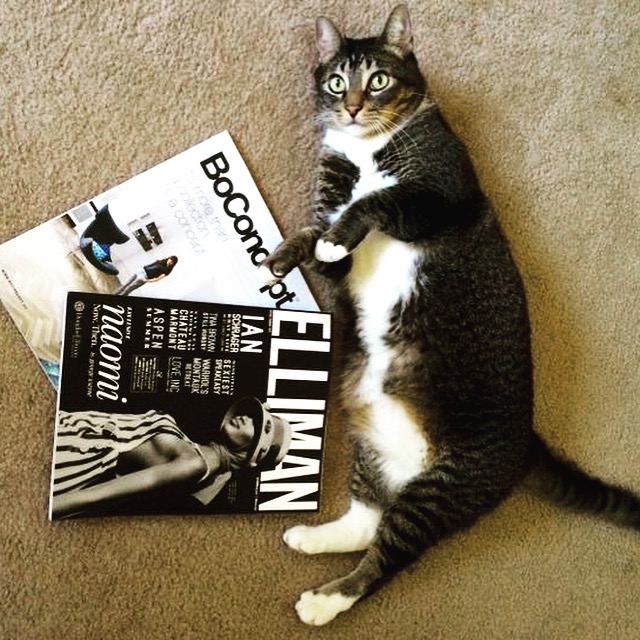 Marcy and Penelope Kitten’s take on this breaking news. …

Marcy and Penelope Kitten are siting on the sofa patiently anticipating the CBS Evening News report, their eyes transfixed on the TV.

They have a bowl of popcorn between them and are mindlessly munching.

Cynthia quietly sits down next to them and glances at the TV. She grabs a handful of popcorn and shoves it in her mouth.

Cynthia (gagging and spitting and yelling):  What the heck?!

The popcorn is fish flavored.

Cynthia (wiping out her mouth with a napkin):  Yuck. Ugh. Blaarghhh.

Marcy sighs and turns up the volume.

TV Anchor:  Tonight we share with you the results of the groundbreaking study:  Who Is Smarter?  Cats? Or Dogs?

Cynthia (exclaiming):  Oh! No wonder you guys are –

TV Anchor:  And now, the news you’ve all been waiting for. The verdict is in. According to the scientists at Vanderbilt University –

Marcy, Penelope Kitten, and Cynthia all hold their breaths and lean forward towards the TV.

Cynthia freezes in terror as Marcy nonchalantly turns off the TV and tosses the remote on the couch.

Both Marcy and Penelope Kitten calmly eat pawfuls of popcorn.

Cynthia:  You’re both taking this really well. Or… really badly.

Marcy:  We expected it.

Marcy:  Nope. Fake Mews. We cats planted the story to get you humans off the scent of our world domination plan.

Cynthia:  How does making us humans believe that dogs are smarter than cats make us forget about your takeover of earth?

Cynthia:  The point of what?

Marcy:  It’s okay. A new study will be out tomorrow where they declare dogs smarter than humans. Now that’s not Fake Mews.

Cynthia:  You are not making any sense whatsoever.

CatCon LA Is Less Than Three Months Away! 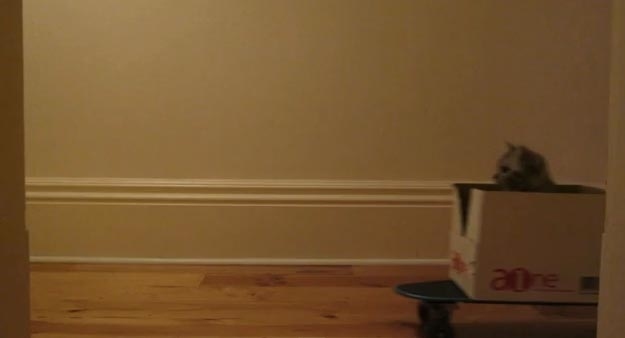