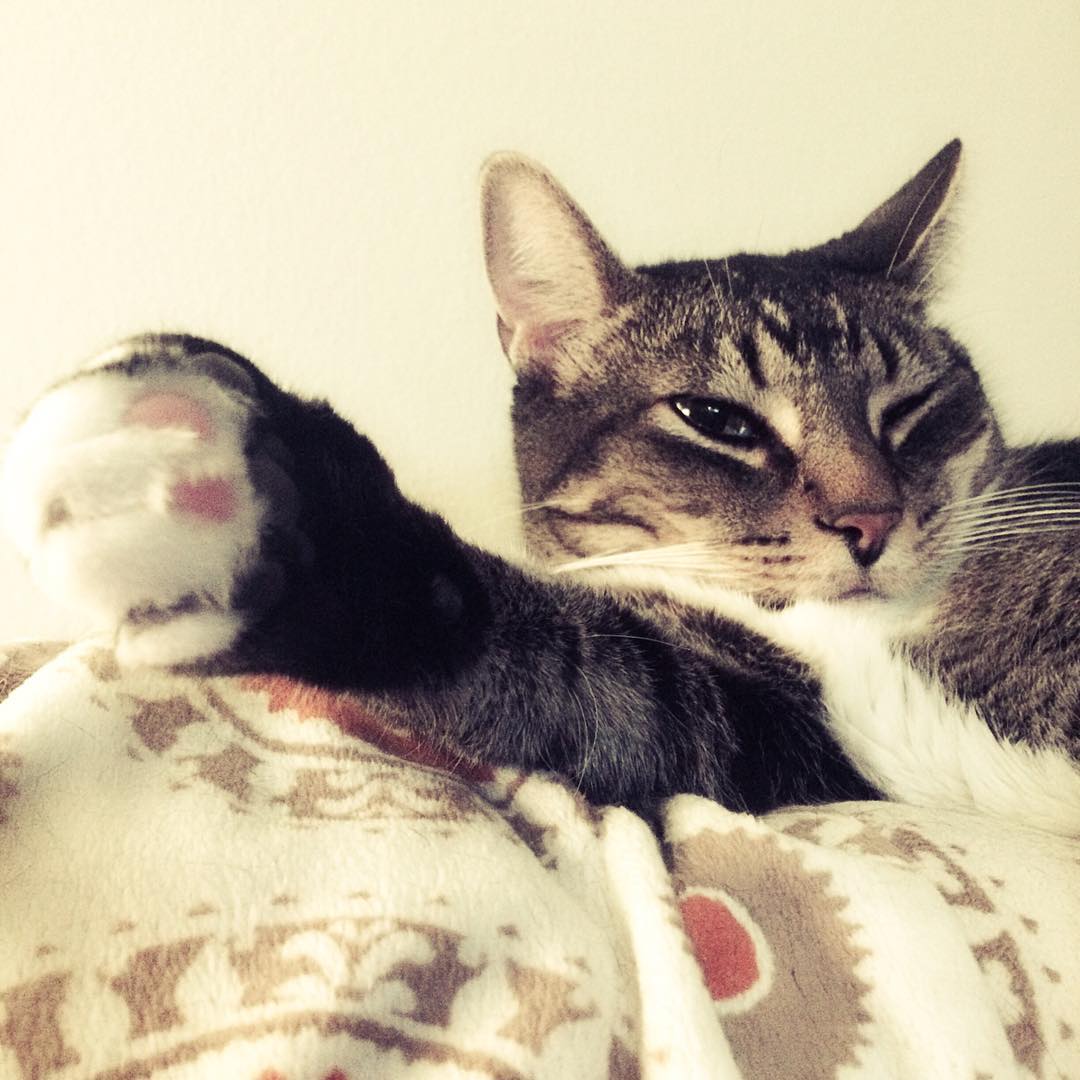 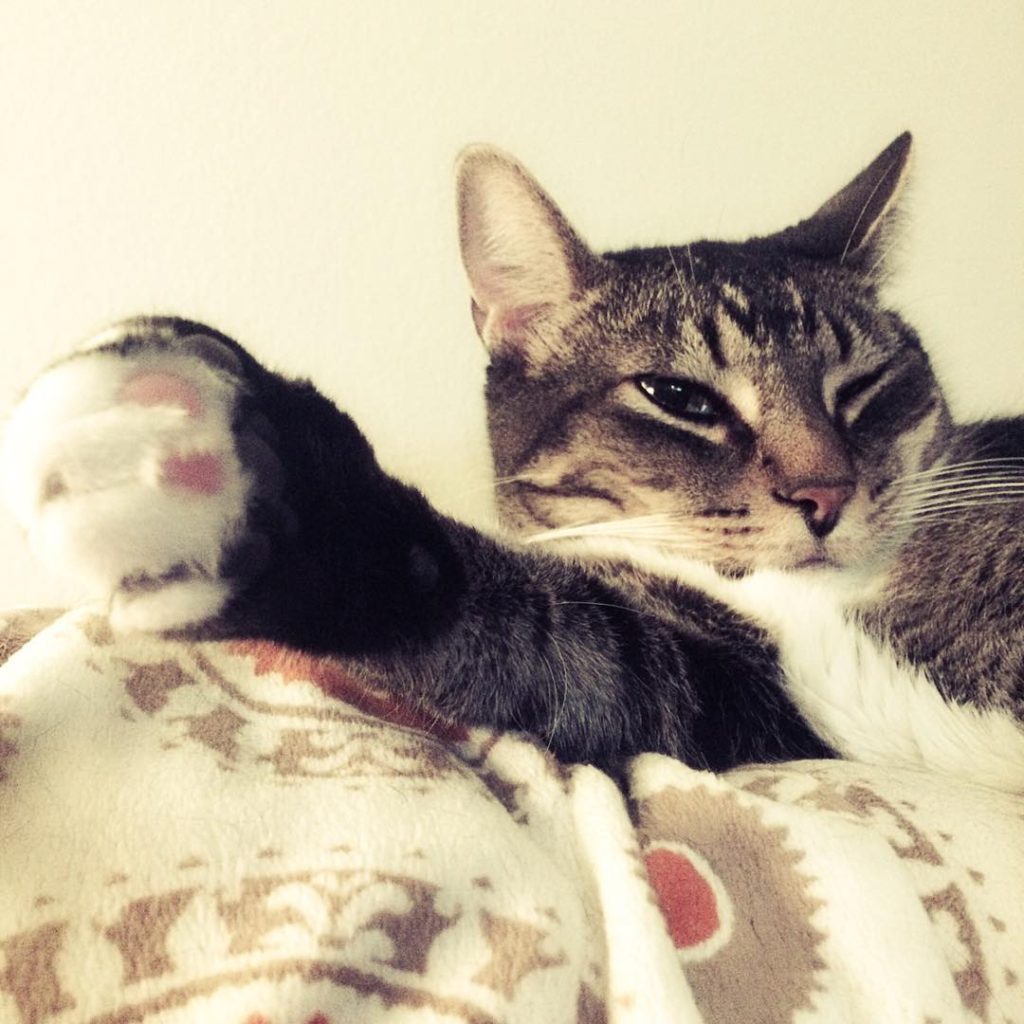 Is this a video of the laziest cat ever? Or something else?…

Marcy:  Yeah. That cat is a mimic. He’s imitating humans after they overdose on Thanksgiving dinner of too much turkey, pumpkin pie, and wine.

Marcy:  As well as the exhaustion you all feel after 5 hours of trying to be polite and avoiding political discussions with family members you can’t stand.

Marcy:  Ha Ha. You’ve got to admit he’s got you people down pat.

Cynthia (indignant):  Not me. I don’t eat turkey or pumpkin pie. And anyway, I’m not doing Thanksgiving this year. I’m escaping to Temecula. 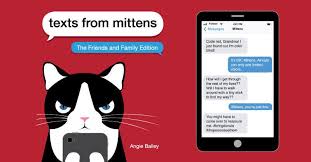 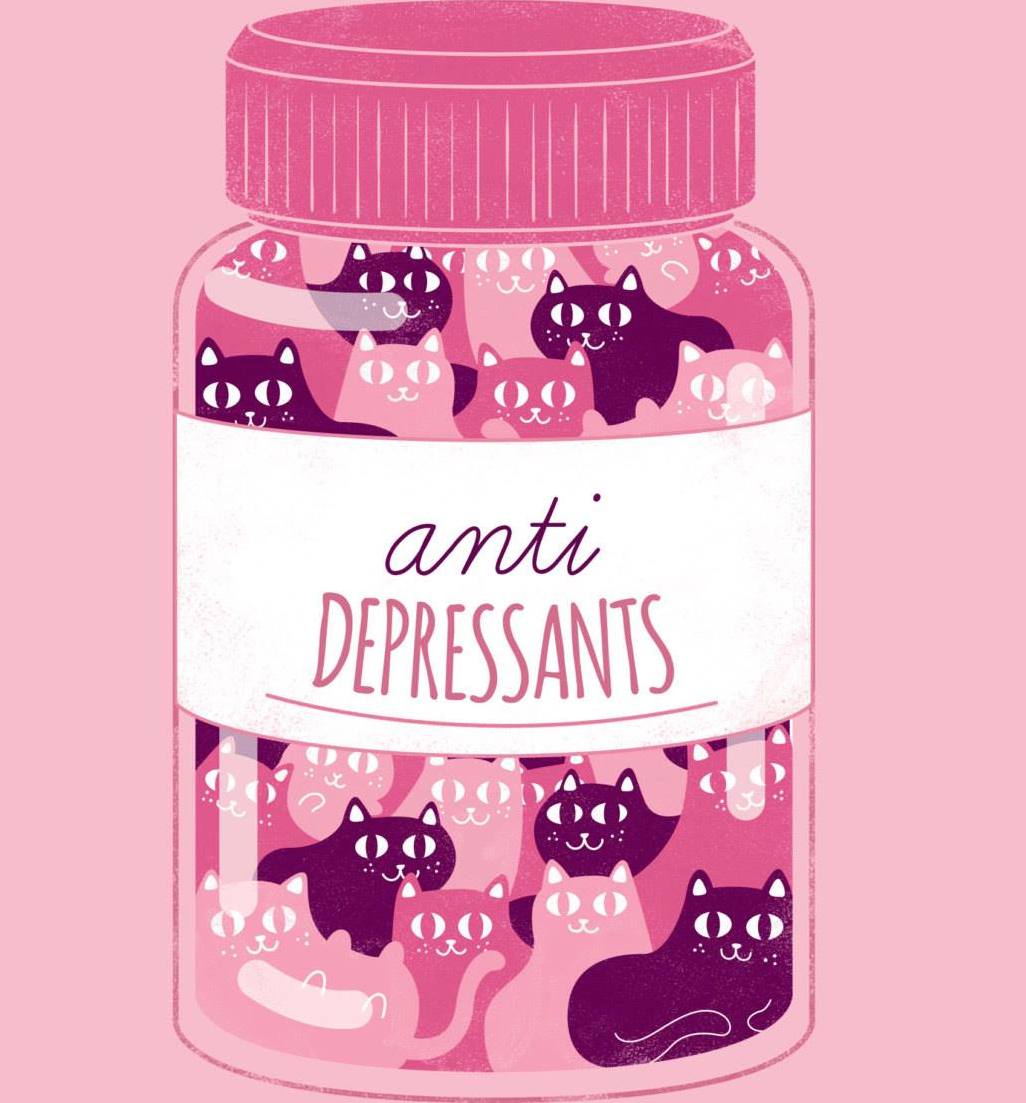 Kitten Therapy! For Angstgiving And More!