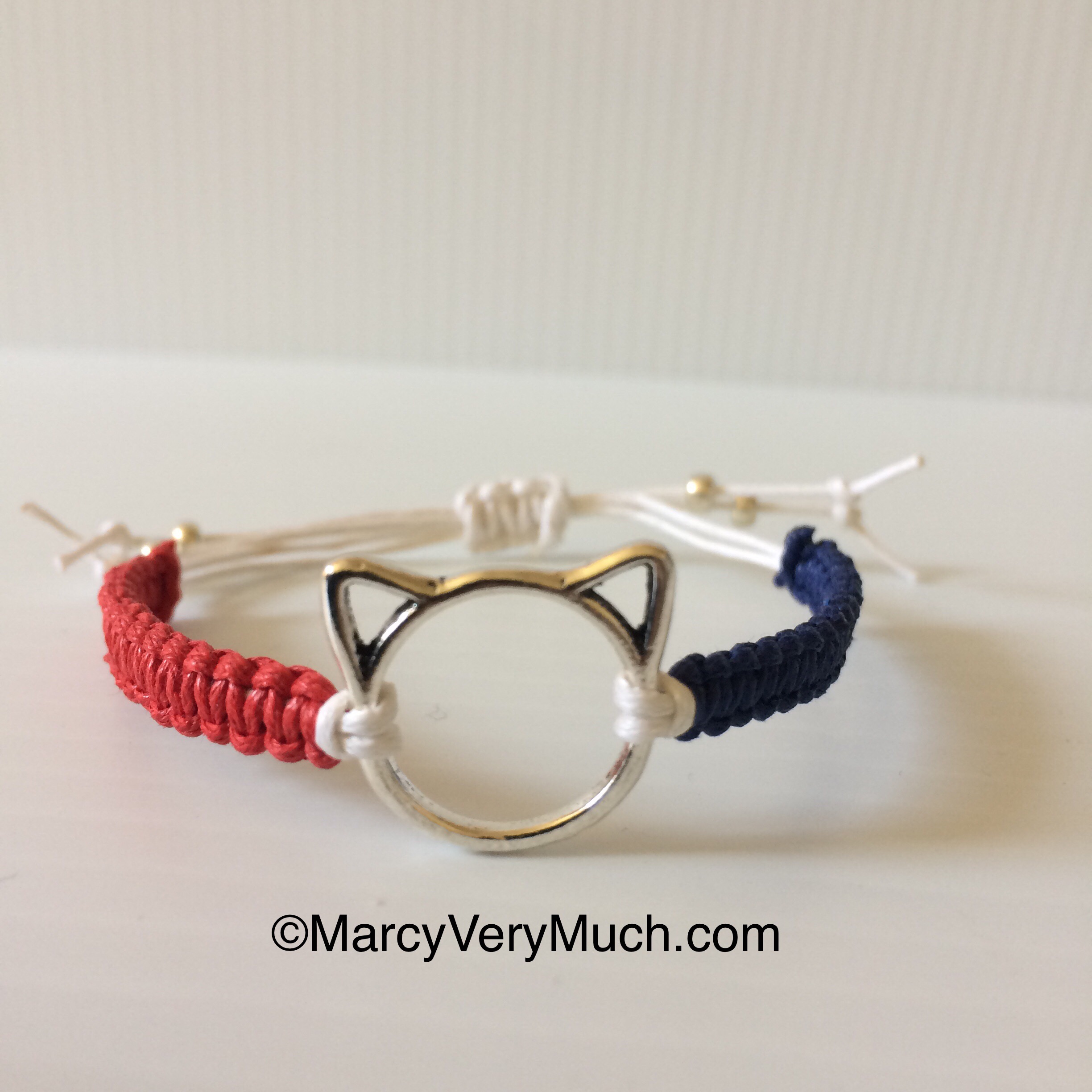 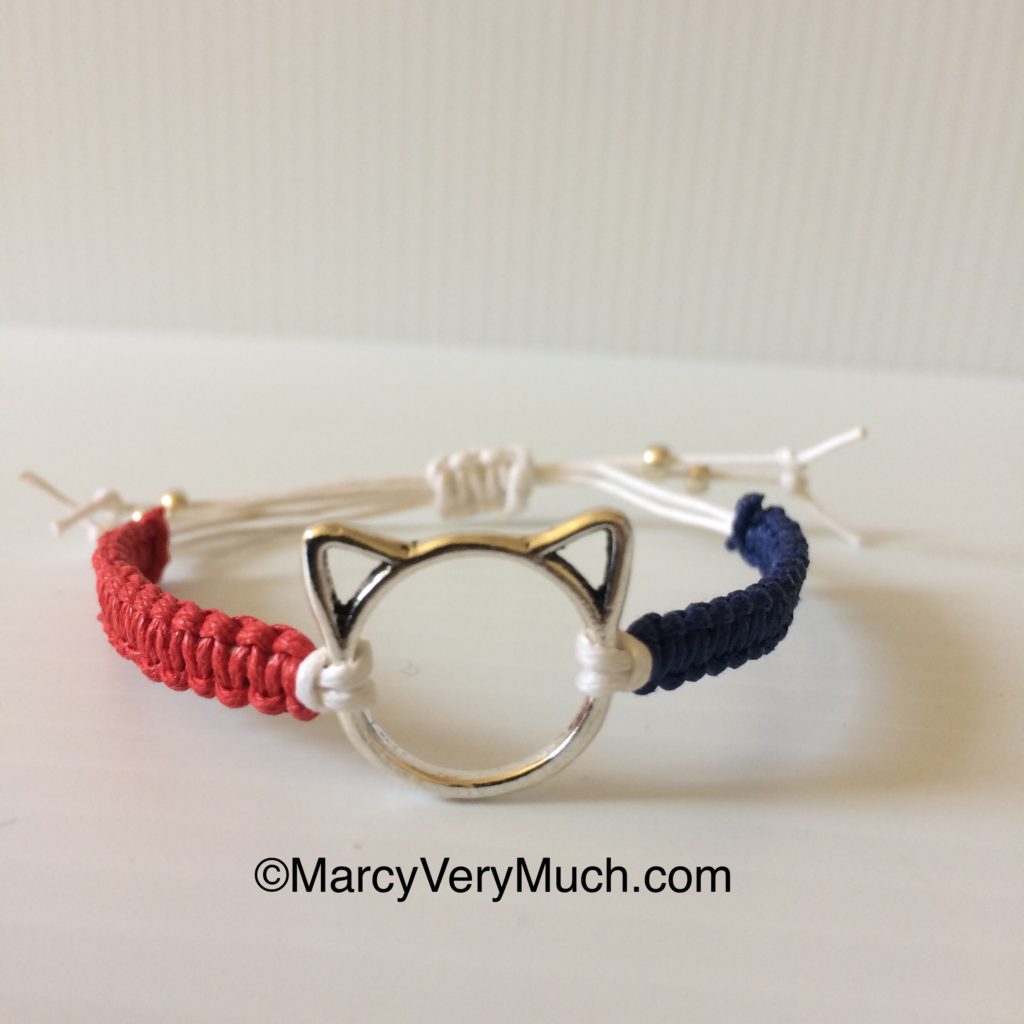 Cynthia: Marcy! We missed a 4th of July post!

Marcy (from under the couch):  Good.

Cynthia:  Come out from under the couch so we can properly say Happy Independence Day to everyone.

Cynthia:  Are you still scared from all the fireworks last night?

Marcy:  You mean the raining gunshots?

Cynthia:  Those were fireworks.

Cynthia:  Come out and wish everyone a Happy 4th of July, A Day Late.

Cynthia:  Sigh… not this again.

Marcy:  My people are oppressed by your people.

Cynthia: Ha. That is not true. Come out.

Cynthia:  You know, the French were the ones that gave The United States the Statue of Liberty. It was to honor both countries’ ideals of individual independence and freedom.

Marcy:  Yeah…well…we’re taking it back.

Marcy:  You people are dangerous to my individual independence and freedom. Now, can I get a snack under here already?! 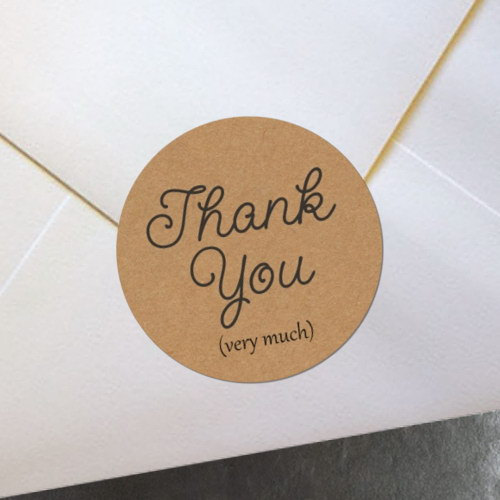 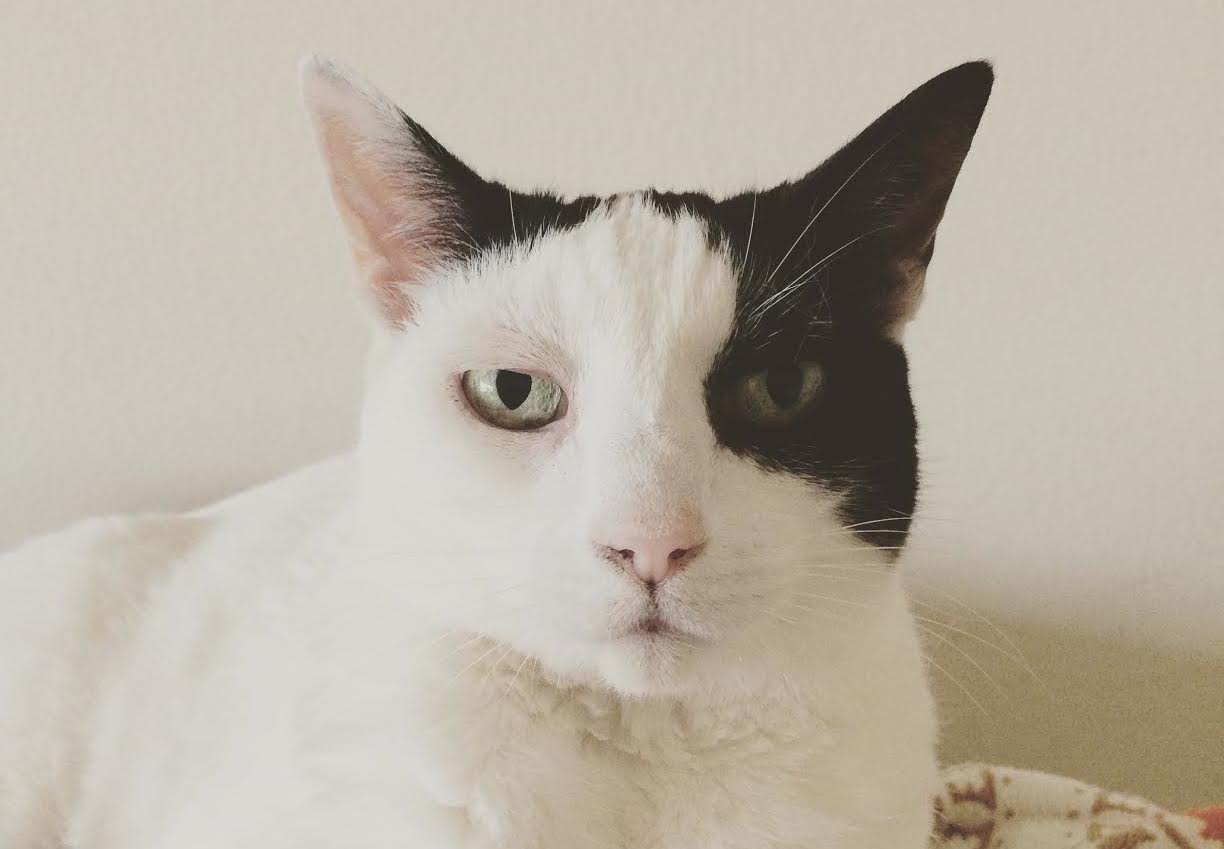