My Life As A Carrot

Cynthia happily bounces around the house waving vegetables in the air.

Cynthia:  In my quest to stave off prediabetes, one step I’ve taken is adding more vegetables to my snacks. And ya know what?

Cynthia (excitedly):  It’s surprisingly easy! One of my tricks is to replace carrots and cucumbers for crackers.

Marcy:  Don’t lie. You still eat crackers. I see you.

Cynthia:  Yes but instead of say… fifteen… Triscuits, I’ll only have the serving size of six. Then I put some cheese on cucumbers or dip some carrots into hummus or that yummy bleu cheese pecan dip from Trader Joe’s, and … voila… a healthy snack that isn’t crazy out of control with carbs. And it still has the satisfying crunch of crackers. And very importantly, I do not feel as though I am depriving myself.

Cynthia (very seriously):  Yes, it is a concern. I once knew a guy who literally WAS orange because he ate so many carrots. I think he was addicted to carrot smoothies. It was extremely strange.Marcy:  You’re going to turn orange.

Cynthia and Marcy consider this thoughtfully for a moment.

Cynthia (brightly):  So. In order not to turn orange, I am going to mix up my carrot consumption with more crunchy veggies like celery, bell peppers, radishes, romaine lettuce, and… more cucumbers.

I have to say that sugar really does affect me adversely. In the one week that I have cut back on sweets and refined sugar, and limiting (but not eliminating) my carb intake on whole grain wheat, I find I am more energetic and my brain is not foggy.

Cynthia jogs in place and fist bumps the air with a bunch of carrots.

Cynthia:  Am I going to defy diabetes, Alzheimer’s, and ultimately… death? What do you think, Marcy?

Marcy:  That this is the most boring post you’ve ever written. Where’s the drama? Where’s the humor? And more importantly…Where’s the meat?

My Life As A Leafy Green Vegetable

mostly me, by penelope (who stole my cheetos?) 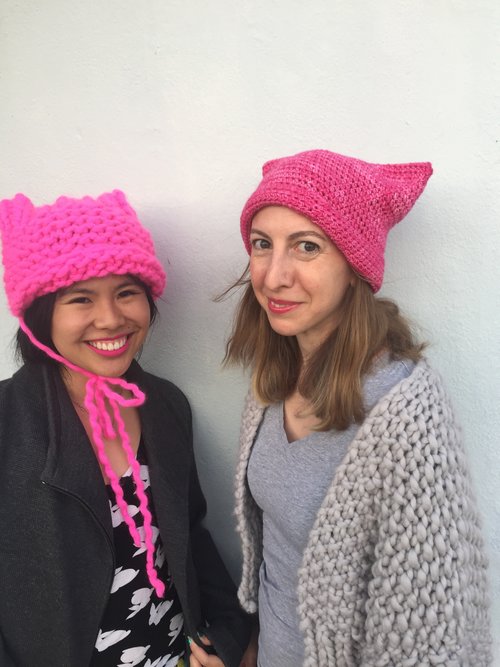 My Life As A Bean Noodle 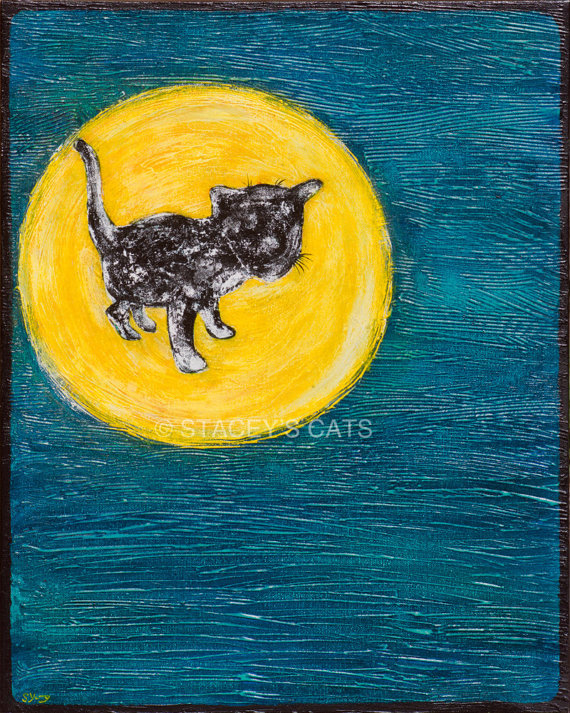 Kittens To The Rescue!