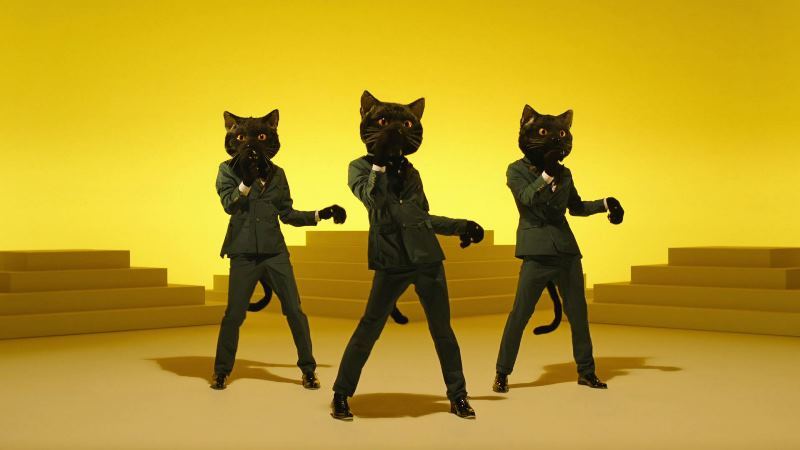 Penelope Kitten is busy hanging disco ball ornaments all over the house.

Marcy (outraged):  Why do we have so many disco ball ornaments?!

Penelope Kitten disappears into the closet.

Cynthia (to Marcy):  What is she doing?

Marcy:  She wants to throw a dance party ever since she saw this crazy video of humans dressed up as dancing black cats.

Cynthia:  We already saw that video.

Cynthia: Oh my gato! That was amaaazing! Gasp… Are we really going to throw a dance party?

Marcy:  Apparently. She invited all the neighborhood cats. And a couple of dogs too.

Cynthia:  How fun! I’ll get into my glitter dress and blue wig! She stops. I wonder where my 2005 Dance Mix Compilation tapes could be?

We hear a giant crash as disco ball ornaments come rolling out of the closet.

Marcy (dodging disco ball ornaments):  WHY DO WE HAVE SO MANY DISCO BALL ORNAMENTS?!

This crazy cat video was created by the Japanese shipping company,Yamato Transport, to celebrate their 40th anniversary. 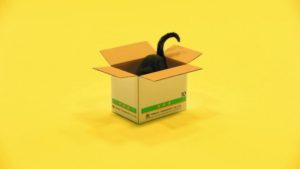 Their logo is a black cat carrying her kitten.

Because of this logo they are often referred to as Kuroneko (black cat in Japanese).

And oh my gato do they work it! Not only have they created that awesomely bizarre dance video above, they recently installed a giant black cat plushie in Tokyo train stations that dispenses cat toys when you press his nose!

Oh yes. They did. 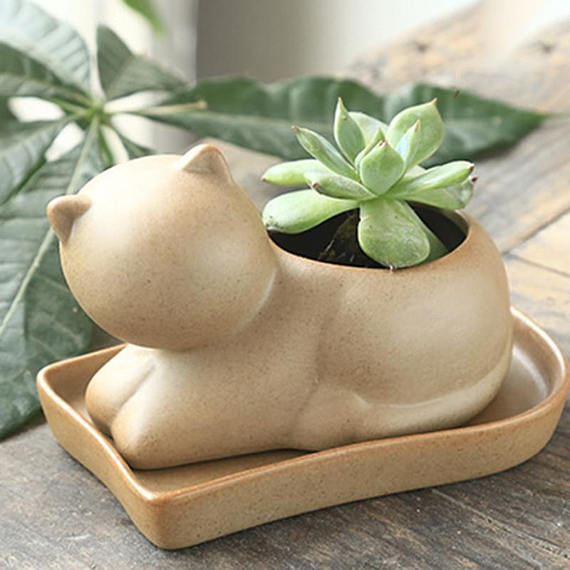 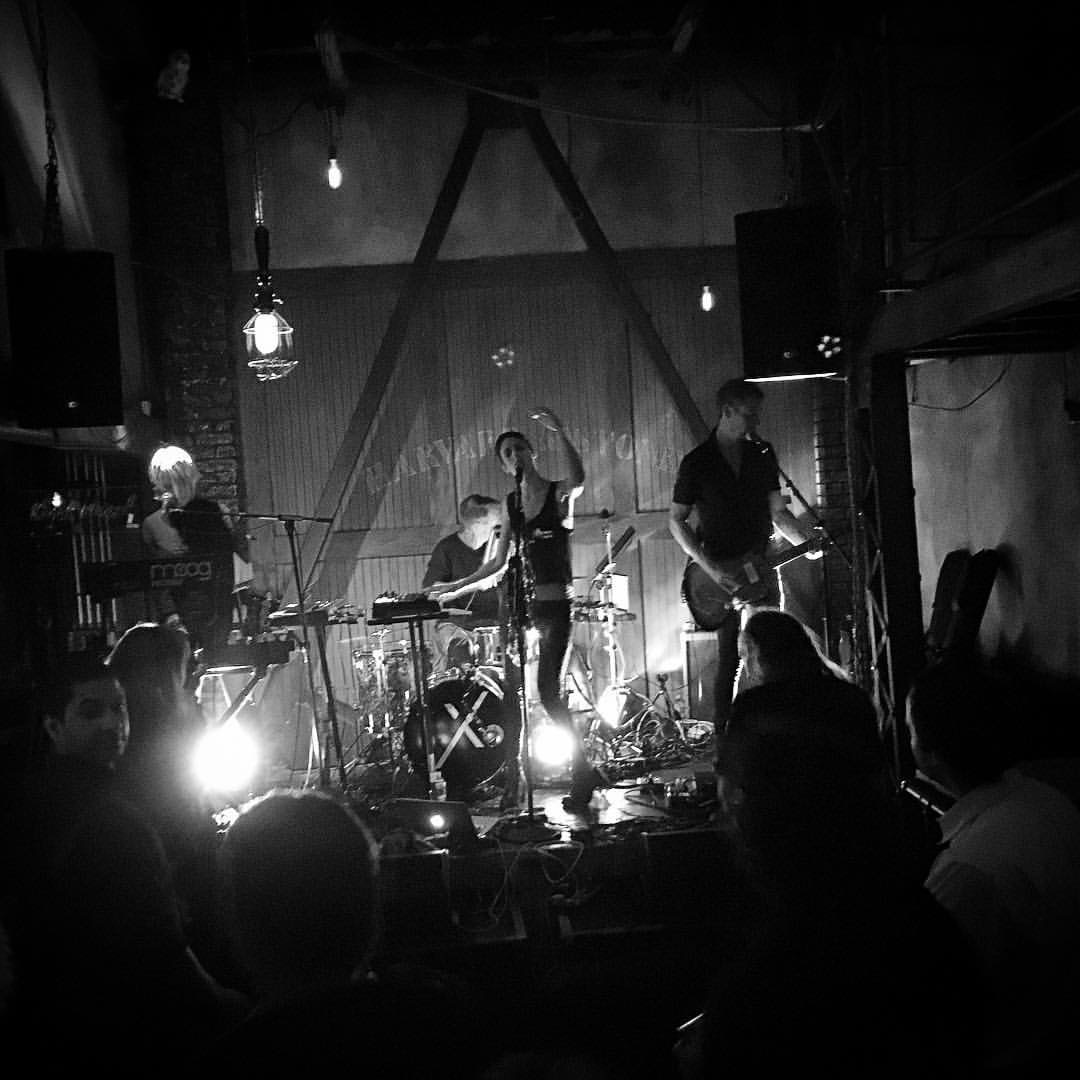 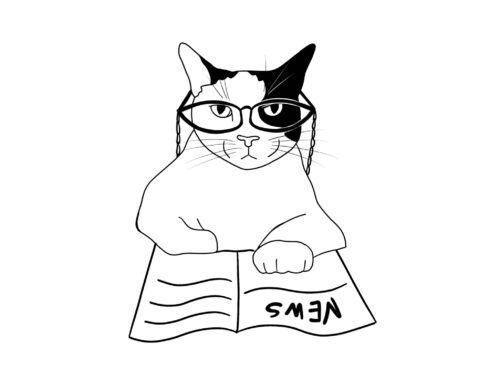 A Message To Our Subscribers