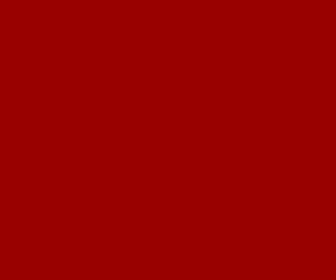 Does Penelope Kitten have what it takes to make the USC Song Girls squad?…

Marcy saunters into the kitchen where Cynthia is concernedly frying an egg.

Marcy:  Penelope is driving me crazy.

Cynthia (distractedly):  So what else is new?

Cynthia pokes at the egg, grimaces, and flips it over.

Marcy:  She says she’s going to try out to be a Song Girl. I told her Song Girls don’t sing. They dance.

Cynthia presses down on the egg with a spatula until the egg hisses. She jumps back.

Marcy:  So now she’s practicing her dance moves AND singing.

Sounds of Penelope Kitten’s squeaky voice and loud thumps as she crashes into the furniture can be heard.

Marcy:  She’s really really bad. She’s going to look so stupid at tryouts. Those Song Girls have extensive ballet and jazz training. Everyone is going to laugh at her.

Marcy:  You’ve got to stop her!

Cynthia:  You know, Marcy, Penelope Kitten is actually quite brave. She doesn’t care if she looks stupid or silly. She just tries. And if she fails she either keeps trying or moves on to something else she thinks might be fun.

Marcy:  I would never do that. I don’t want anyone to make fun of me. I want to be perfect before I even try.

Cynthia:  I know. But life is short. May as well take a chance and look stupid. A lot.

To prove her point, Cynthia grabs the handle of her frying pan and with much flourish attempts to flip her egg.

The egg flies through the air and lands on her head.

Cynthia (with an over easy egg hat on her head and a big grin):  See? No biggie!

Penelope Kitten runs into the room with pompon paper balls and performs her dance cheer. 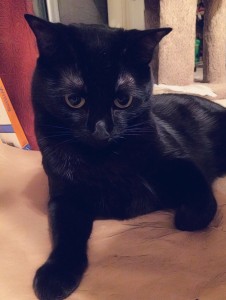 When no one is looking, Marcy turns on the computer and wistfully looks at the USC Song Girls website.

Marcy goes back into the kitchen where Cynthia and Penelope Kitten are still performing their odd and silly egg dance/cheer.

Marcy:  So Penelope… how does that cheer go? 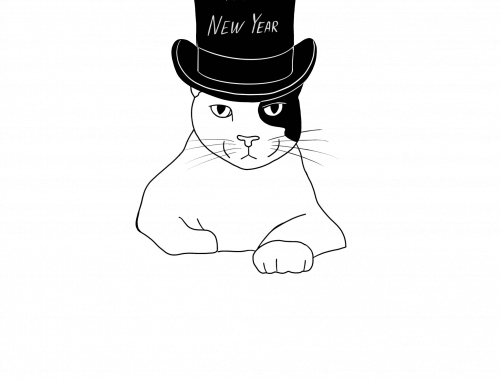 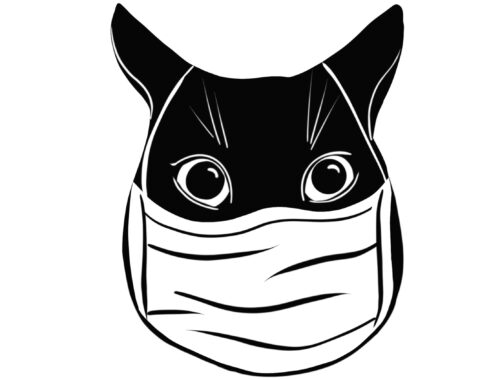