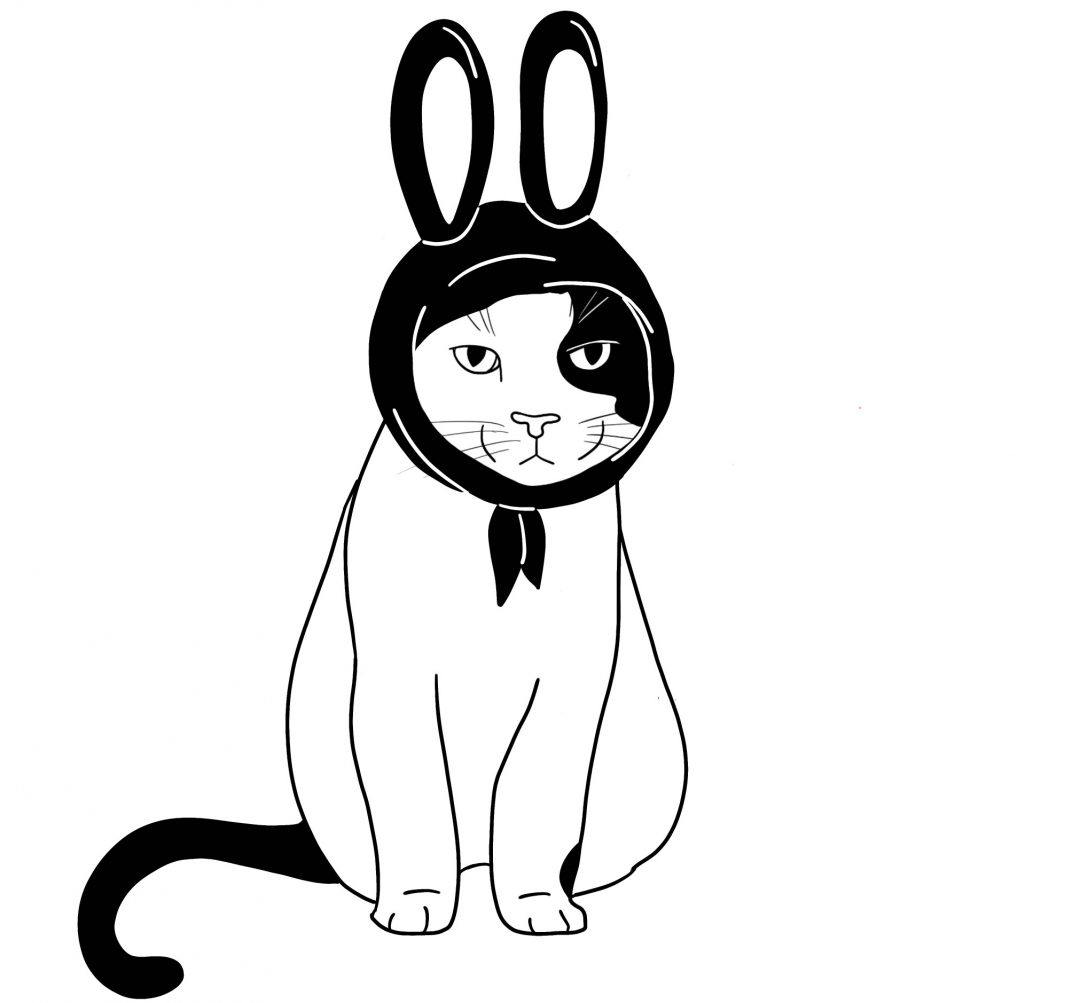 Year Of The Cat (Not Rabbit) 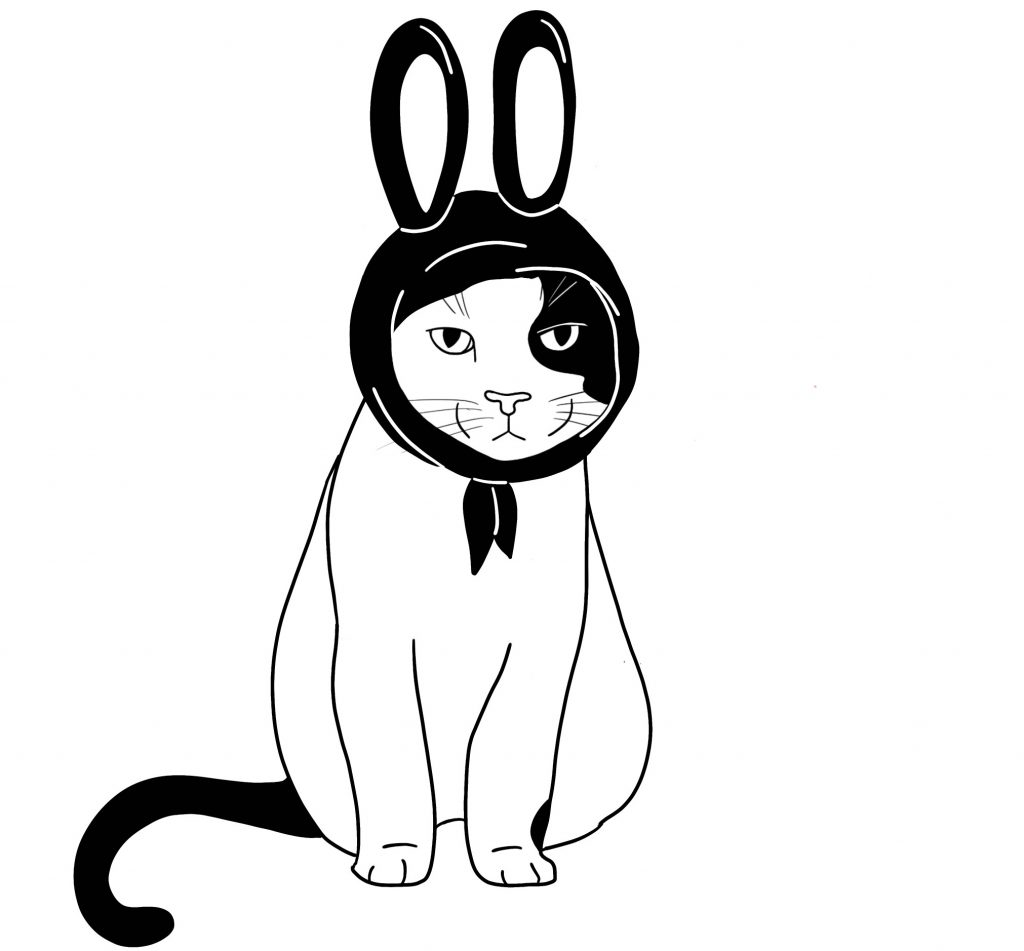 According to Marcy and Vietnam …

Marcy is busy blogging about the Year Of The Cat which begins on January 22, 2023.

Cynthia:  Uh .. sorry to bother you but there’s a furious fluffle of bunnies in the back yard. 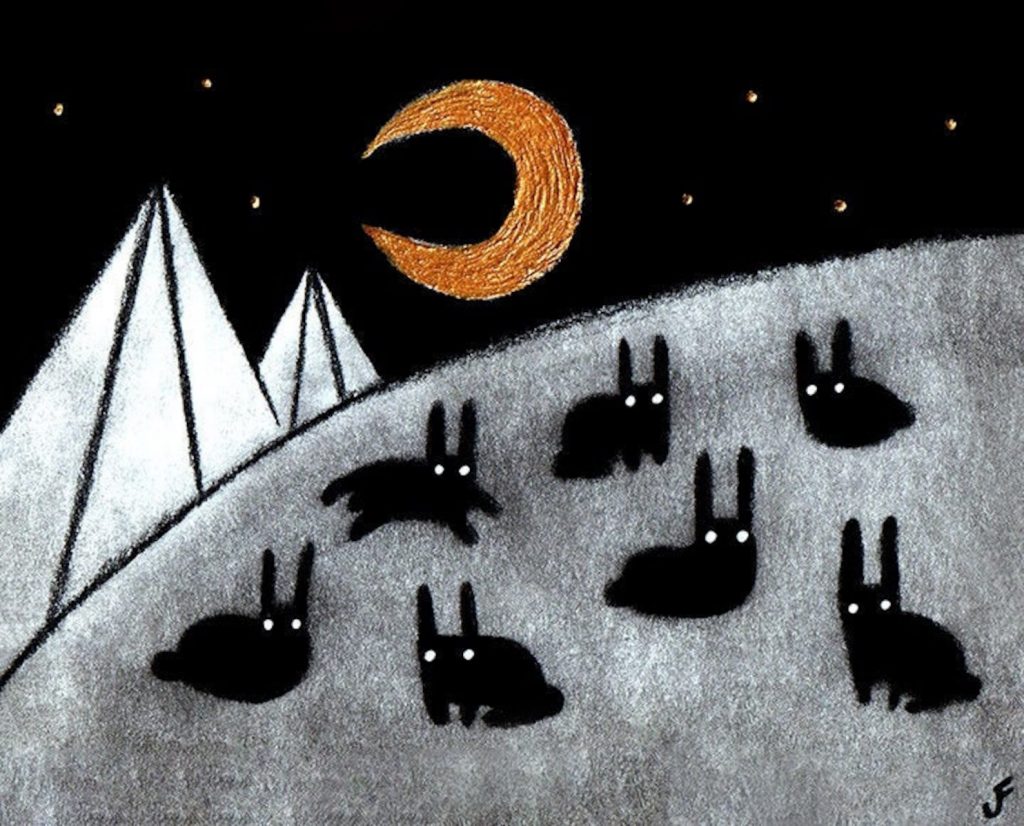 Painting by JulieFitzGeraldArt on Etsy

Marcy (typing away):  I know. They’ve been there all day.

Cynthia:  They say they would like to speak to your representative.

Cynthia:  Uh … huh … well, they say you’ve been spreading falsehoods about the upcoming new year being a cat and not a rabbit.

Marcy:  It’s Year of the Cat in Vietnam. So it’s not a falsehood. They’re just put out because I have more social media followers than they do.

Cynthia:  There’s a hirsute hare named Hieronymus who seems to be their leader. 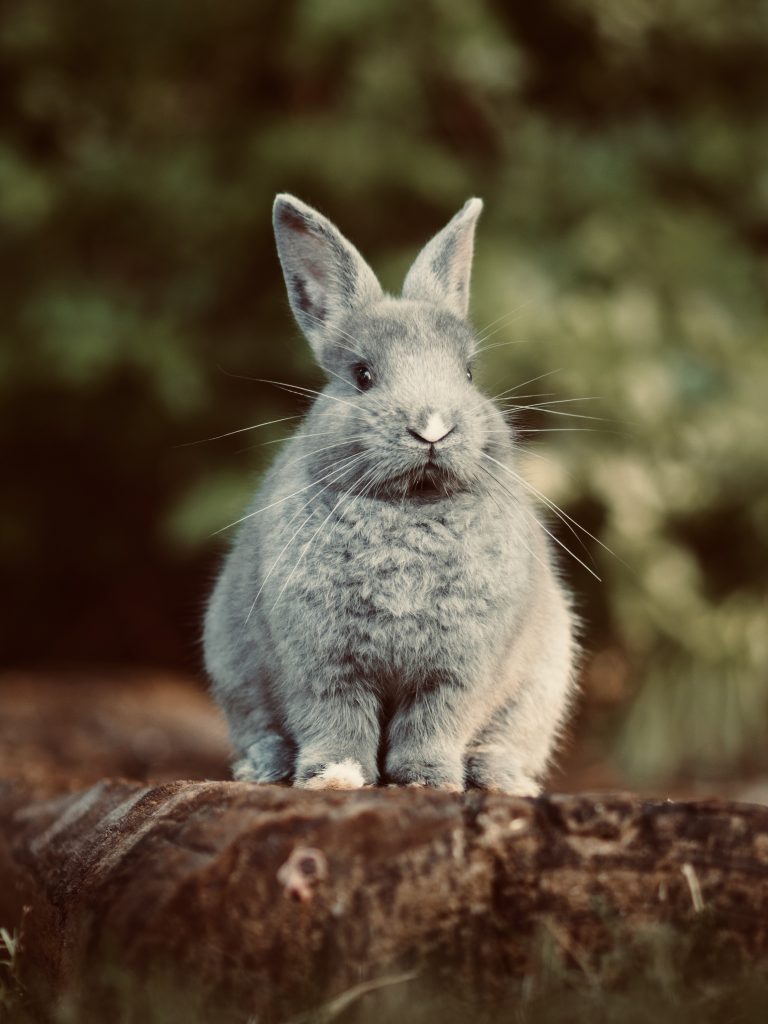 Photo by Janan Lagerwall for UnSplash

Cynthia:  He’s making me nervous. He wants to sue. I really don’t want to go into debt over this, Marcy. Lawyers are expensive. I also don’t want to create a global incident.

Penelope dons her “peace negotiator” badge and carrot proof vest and heads out to the backyard.

penelope kitten (poking her head through the back door):  the buns won’t budge. they say the Year of the Rabbit means prosperity and peace and perseverance. they don’t want some lazy and aggressive and possibly homicidal Year of the Cat.

Marcy tosses the letter into her litterbox and continues to type.

Cynthia:  Marcy! This is getting serious! Penelope! Help!

After a few nerve-wracking minutes, Penelope Kitten comes back with a truce.

penelope kitten:  we’re good. the buns were getting peckish and needed lunch so i gave them my Ralph’s carrot coupon and they agreed to stand down. i mean hop down.

Cynthia:  Oh my gosh … the bunnies sold out their year for … a grocery store discount coupon?

Fun Fact:  In Vietnamese, a cat is called “meo”.

Marcy + Penelope Kitten would love to hang in your inbox!

Aaaaand … Check out our book,

“Dear Marcy … Ask Her Anything And Hope She Doesn’t Answer!” 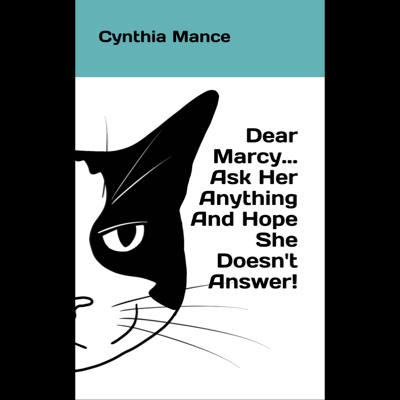 Because we all need  advice from an opinionated cat.

bunny artVietnam Year of the CatYear of the Rabbit
January 21, 2023
Previous Post

Why Be Normal When You Can Be Like Yourself? 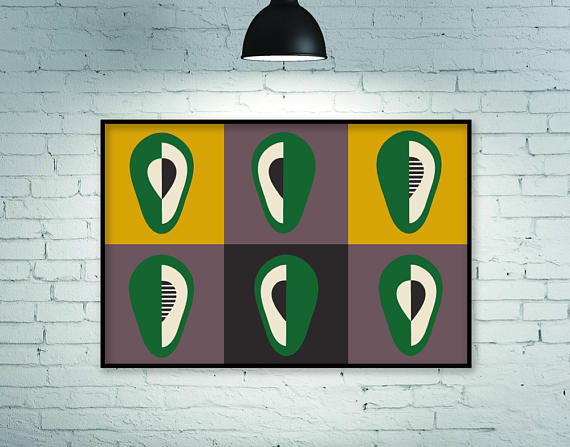