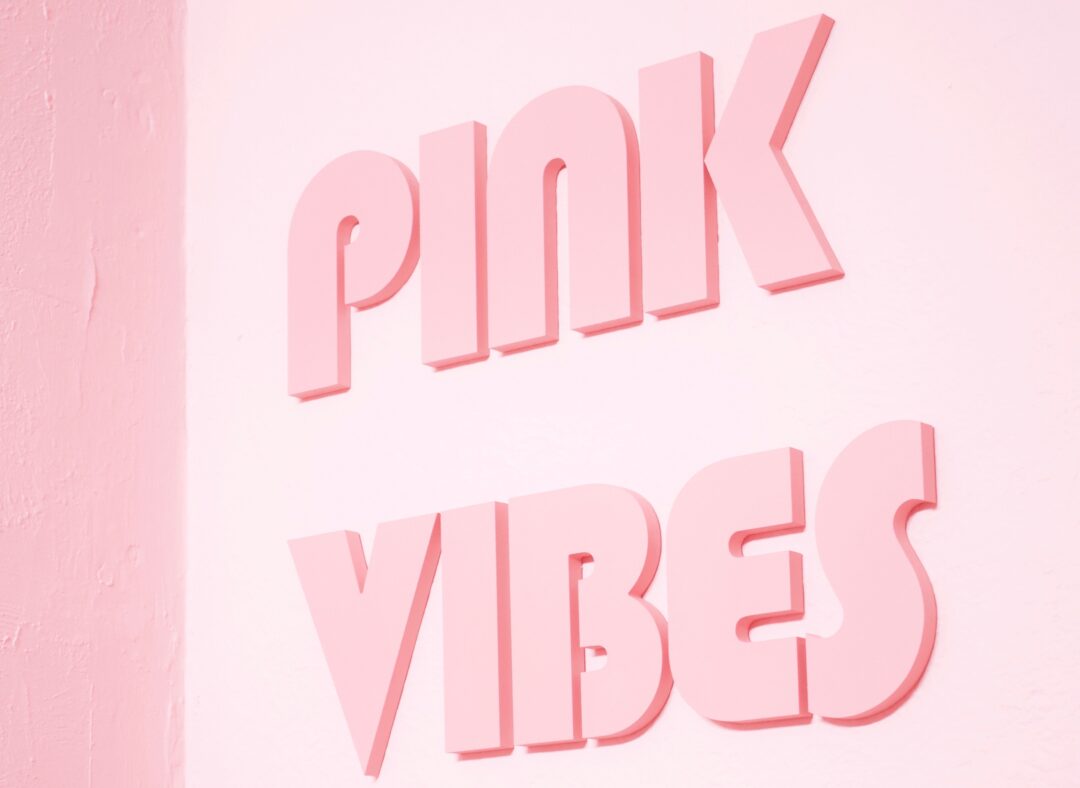 All Of Sudden I Need

All Of A Sudden I Need … Pink Pants!

Another inexplicable manic fashion moment when all of a sudden we must have a bizarre item of clothing.  Immediately.

*This post contains affiliate links. Clicking on the links may result in Marcy + Penelope getting treats. ♥

Cynthia is procrastinating. This means she is perusing the Nordstrom website like a hamster on an exercise wheel.

penelope kitten (running from the room):  no more fireworks. i can’t handle it.

Cynthia (calling after her):  Ah Penelope. It’s okay. These are pants, not fireworks!

Marcy looks over at the computer.

Marcy: Those pants are pink! 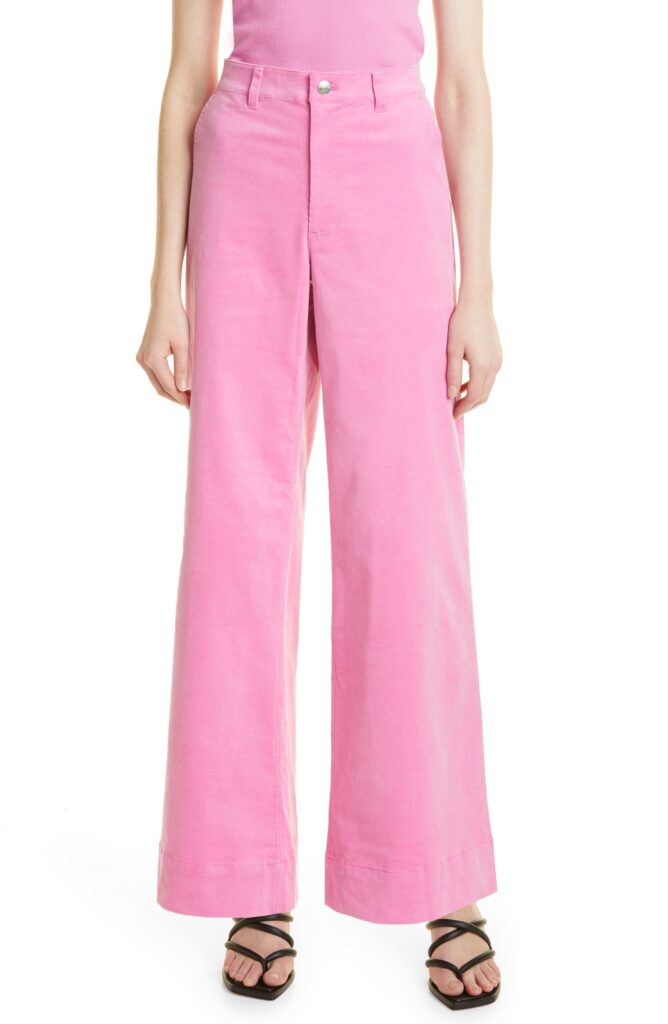 Marcy: Yeah so. I agree. They’re hideous. Can we move on?

Cynthia:  I must have them.

Marcy:  You’ll like you pooped out an entire bottle of Pepto Bismol.

Cynthia (feverishly scouring the internet):  I wonder if these are special or if pink pants are now a trend.

Cynthia stops abruptly, inhales sharply, puts her hand over her mouth, and paces the apartment.

Cynthia shakes her head and points to the computer.

Cynthia:  But do you see what I see?

Marcy (in agony): I don’t know. I feel like I’m in a Hubba Bubba/Bubble Yum nightmare.

Cynthia: The pink pants are mostly from the expensive brands. Which means by next year they will be trendy and cost less. Which means they are safe to buy now since our “cost to wear ratio” will likely decrease as the trend moves through its cycle.

Marcy:  So what you’re saying is – you think those pink pants are practically free.

Cynthia: Practically. It would be stupid not to buy them.

Cynthia: You know … from a monetary perspective.

Suspenseful standoff as each eyes the other and the computer uneasily.

Before Marcy can jump on the computer to destroy it, Cynthia grabs her car keys.

Marcy (watching from the window as Cynthia races to her car):  Hey Penelope! Get your hairballs ready.

Cynthia screeches out of the driveway, almost runs over a kid on a tricycle, and rams into the mailbox knocking it to the ground. The  car revs a few times before zooming off.

Marcy:  Looks like we’re going to have to puke on some pink pants. 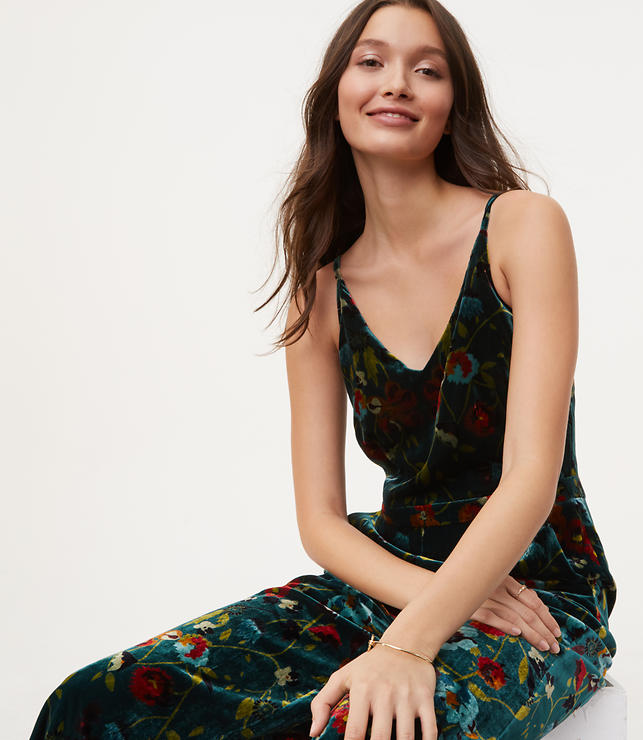 All Of A Sudden I Need: A Floral Velvet Wide Leg Jumpsuit 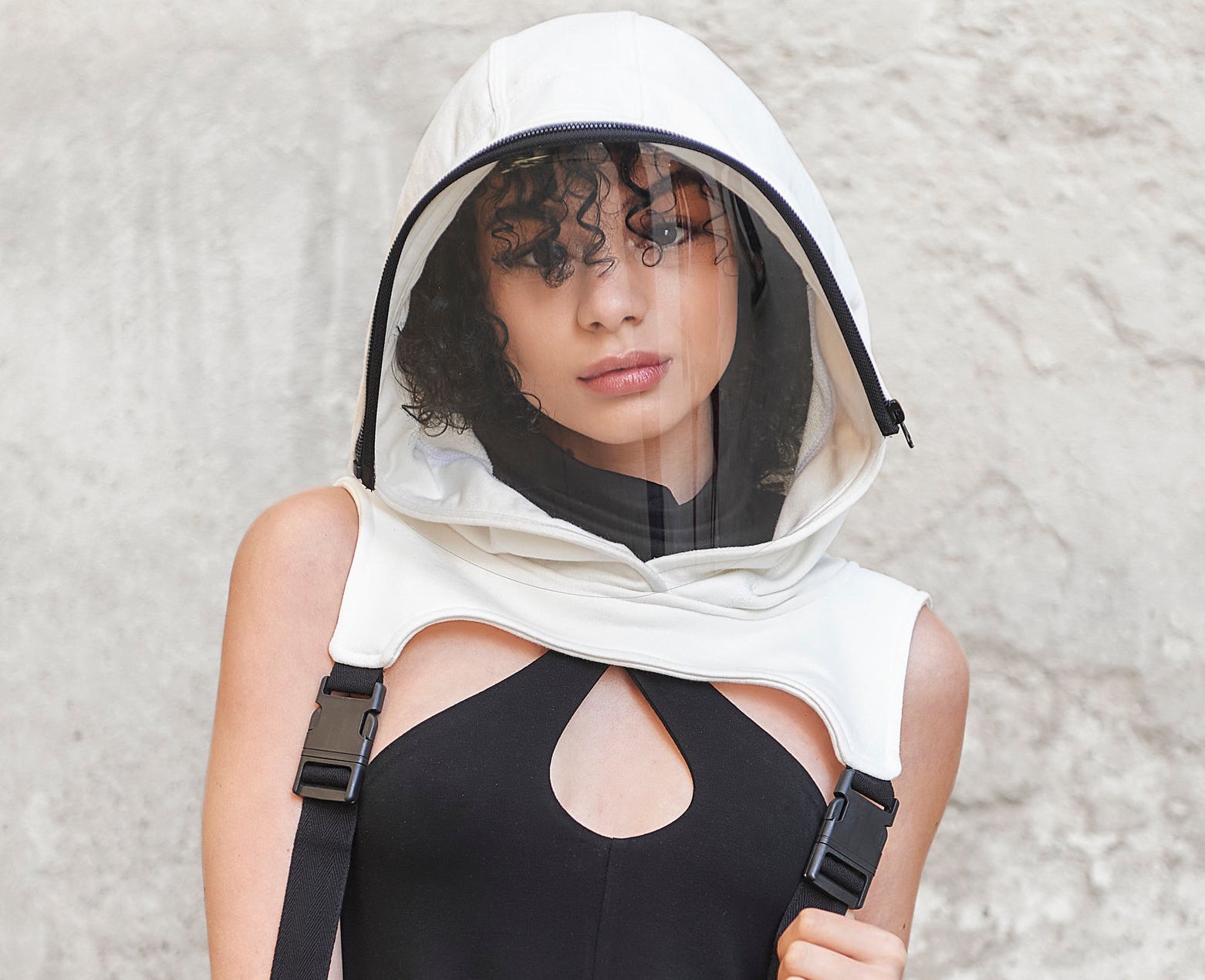 All Of A Sudden I Need … A Modern Day Space Suit 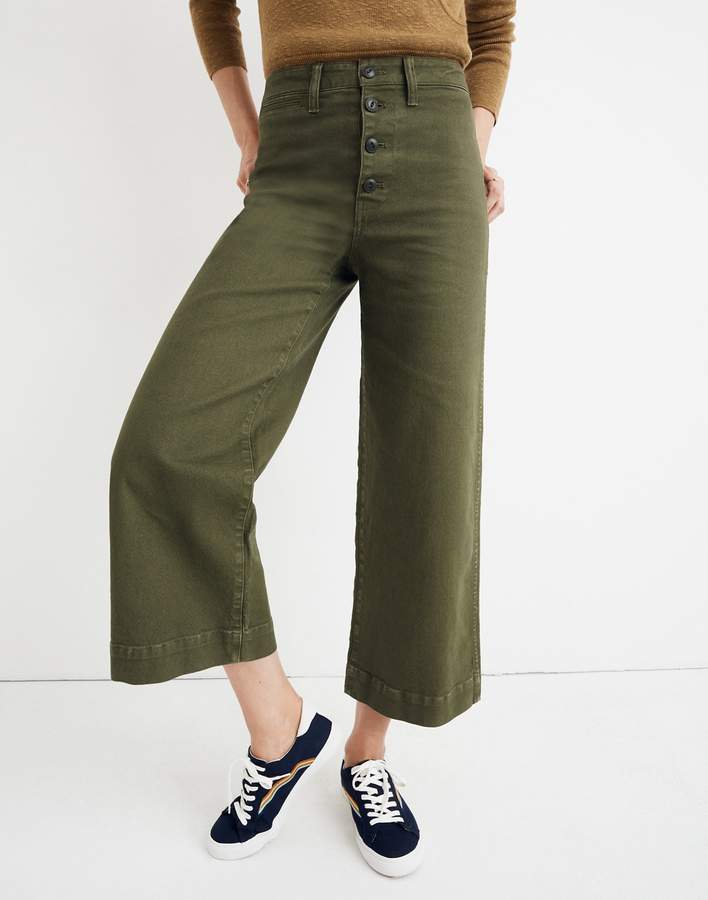