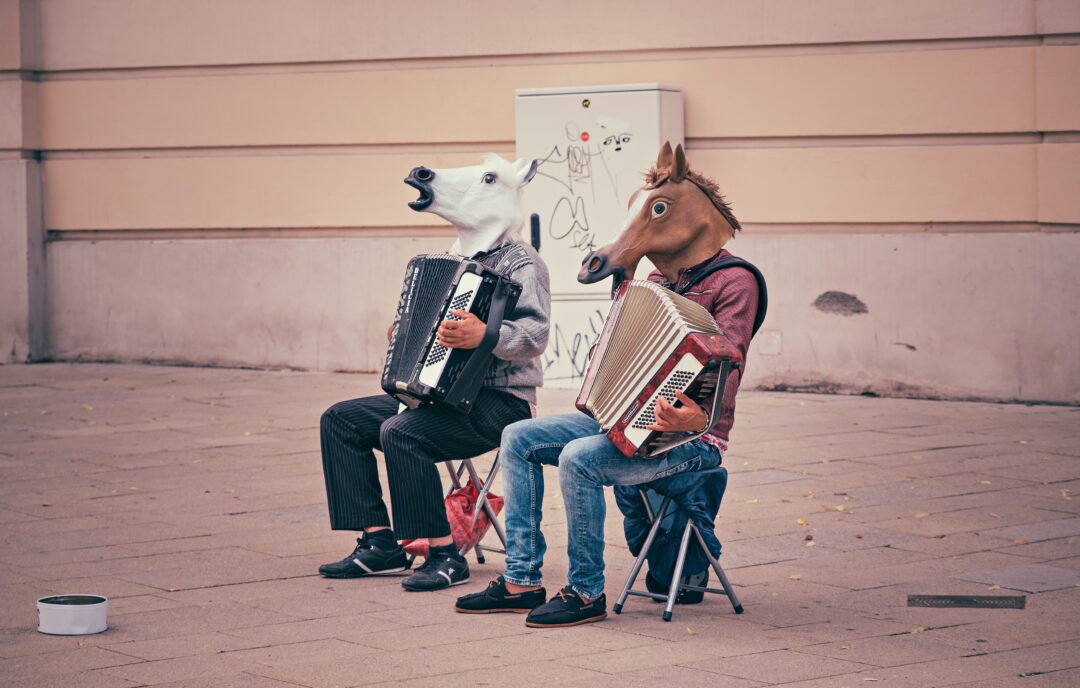 Dear Marcy: I Think My Dad Is Having A Mid-Life Crisis 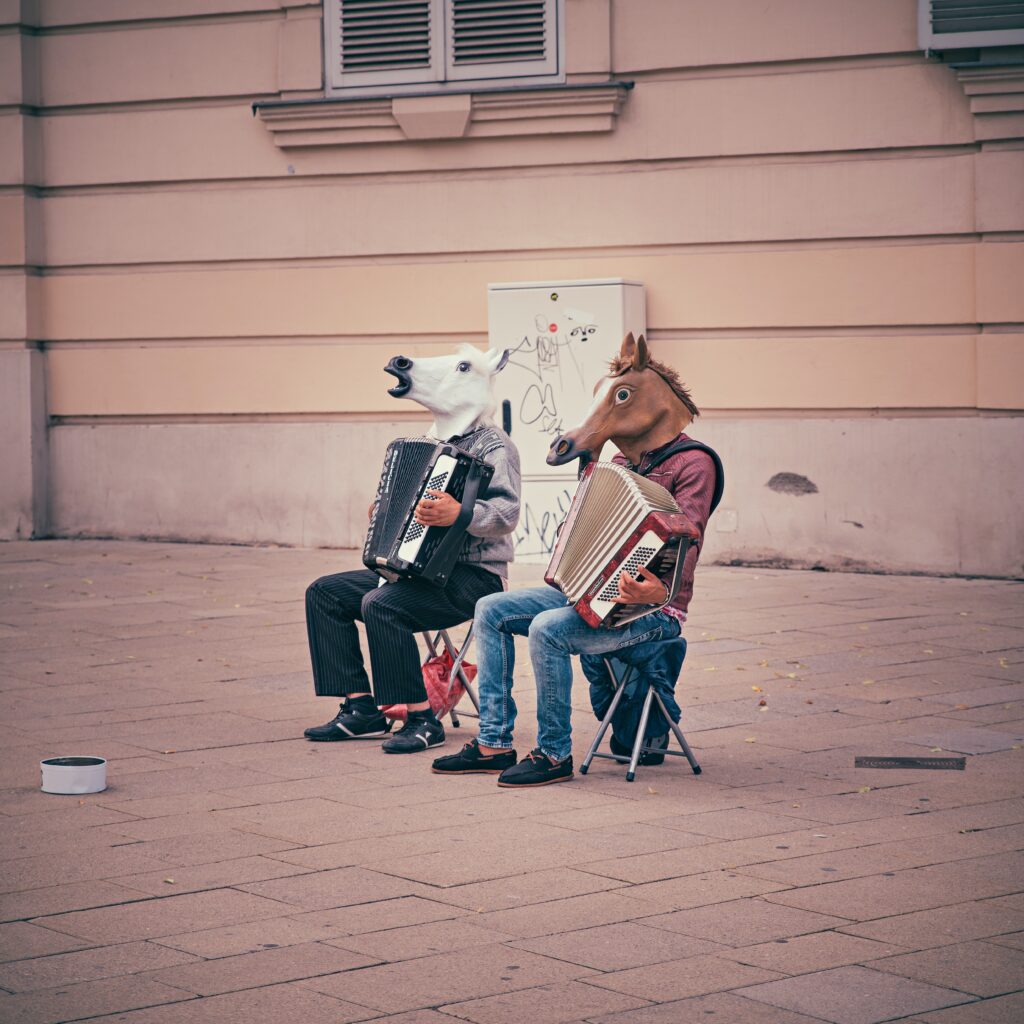 Photo by Dominik Vanyi on Unsplash

It’s Another “Dear Marcy … Ask Her Anything And Hope She Doesn’t Answer!” …

My dad is a successful business man. Buttoned up. Straight-laced. No nonsense. I mean, I’ve never even heard him tell a Dad joke.

He even described my outfit (baby doll tee, baggy jeans, and Doc Martens) as “on fleek” yesterday but that term is out of date by about 3 years already. I told him the correct term for my outfit is “good drip” but then he got frustrated and said “sheesh” but with the out of date intonation/meaning.

It’s all so pathetic. Plus, “no cap”, he sounds crazy.

What’s his problem and how do I help him?

Men over 50 are strange beings that are best to be avoided.

Their outright horror at looking in the mirror and seeing their Dad bods turn into Grandpa bods makes them simultaneously garishly goofy and certifiably insane.

Their panic is palpable as they realize death is not far off and if they make a pass at anyone under 40 they will be considered creepy. So they get weird. And not just plain weird. They get weird weird.

“No cap”, there’s nothing you can do. He has to ride out his insanity until he surrenders to the idea of Old Man Time.

It could be awhile so hang on and simply nod/grimace/sigh at his alarming infantile antics.

Besides, it could be worse. He could be driving a Ford Mustang and taking improv classes. That’s what my 54 year old cat dad is doing.

Btw, the Man-Over-50’s attempts to be cool are nature’s way of self neutering so he doesn’t have any more offspring. Make sure to tip one of his ears when you get a chance. 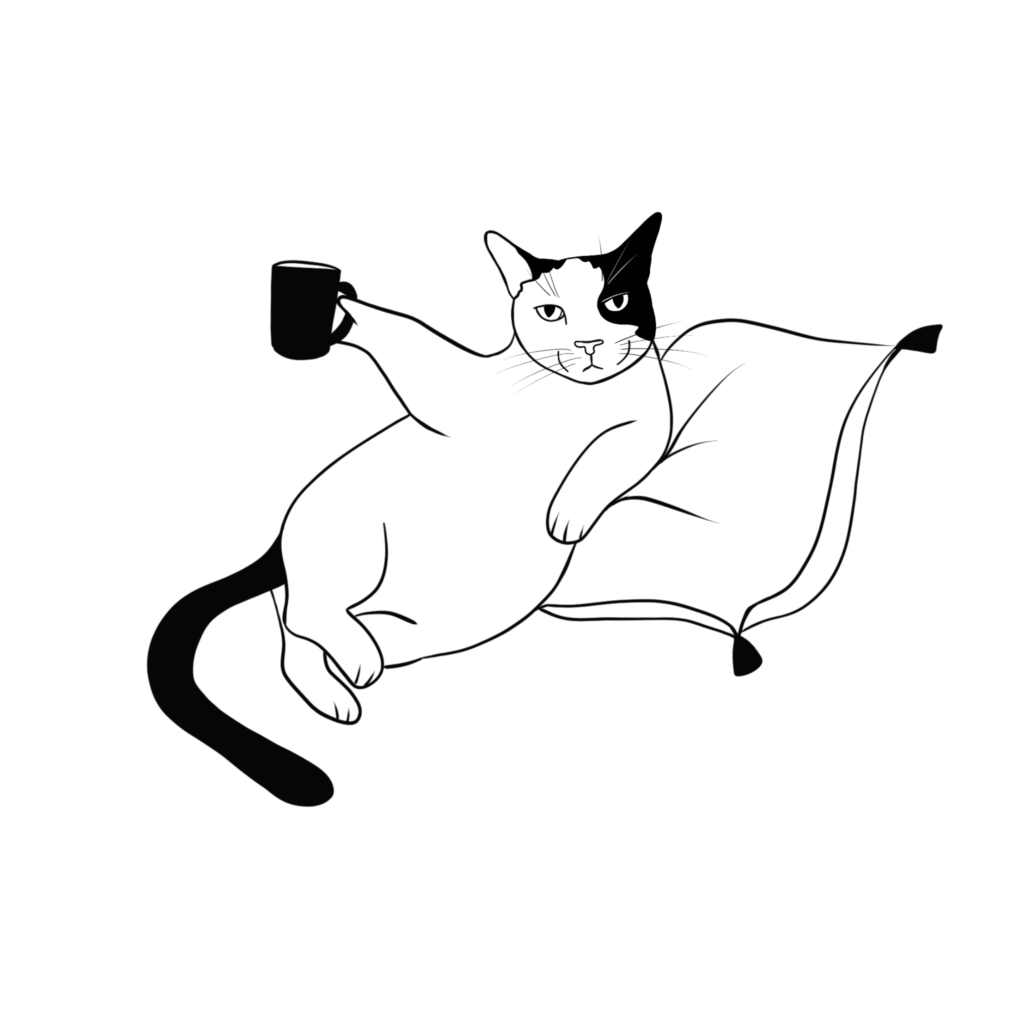 *If you have a pressing question that needs to be answered by an opinionated cat, please email Marcy at Marcy@MarcyVeryMuch.com

*For more advice from Marcy, check out our book, “Dear Marcy … Ask Her Anything And Hope She Doesn’t Answer!” 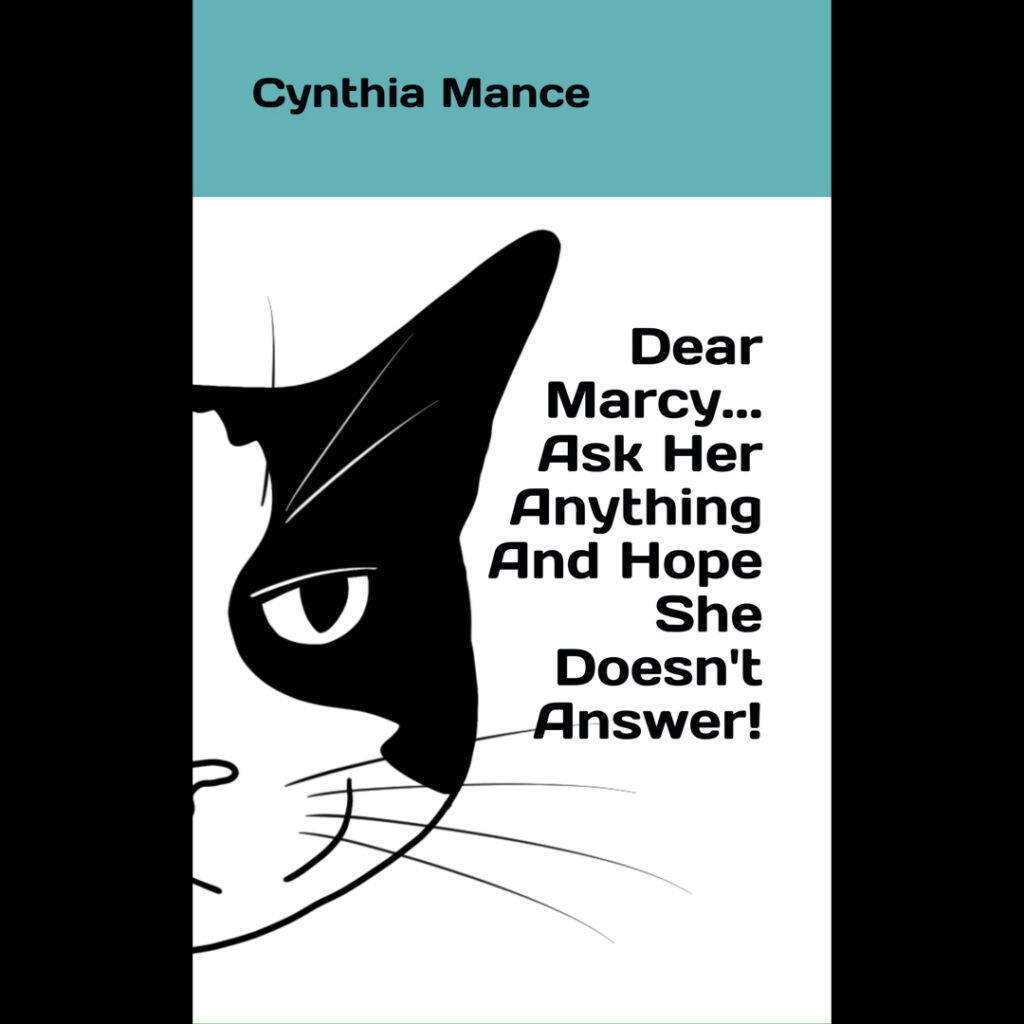 Because we all need  advice from an opinionated cat.

advice columnadvice from the catDear MarcyDear Marcy Ask Her Anything And Hope She Doesn't Answer
October 18, 2021
Previous Post Next Post 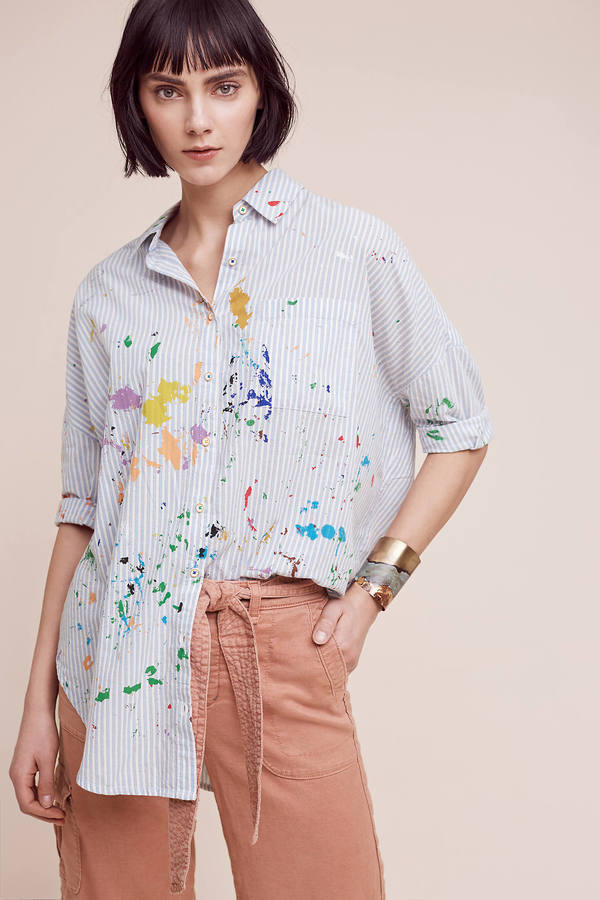 Dear Marcy: Can I Wear A Paint Spattered Shirt On My Date? 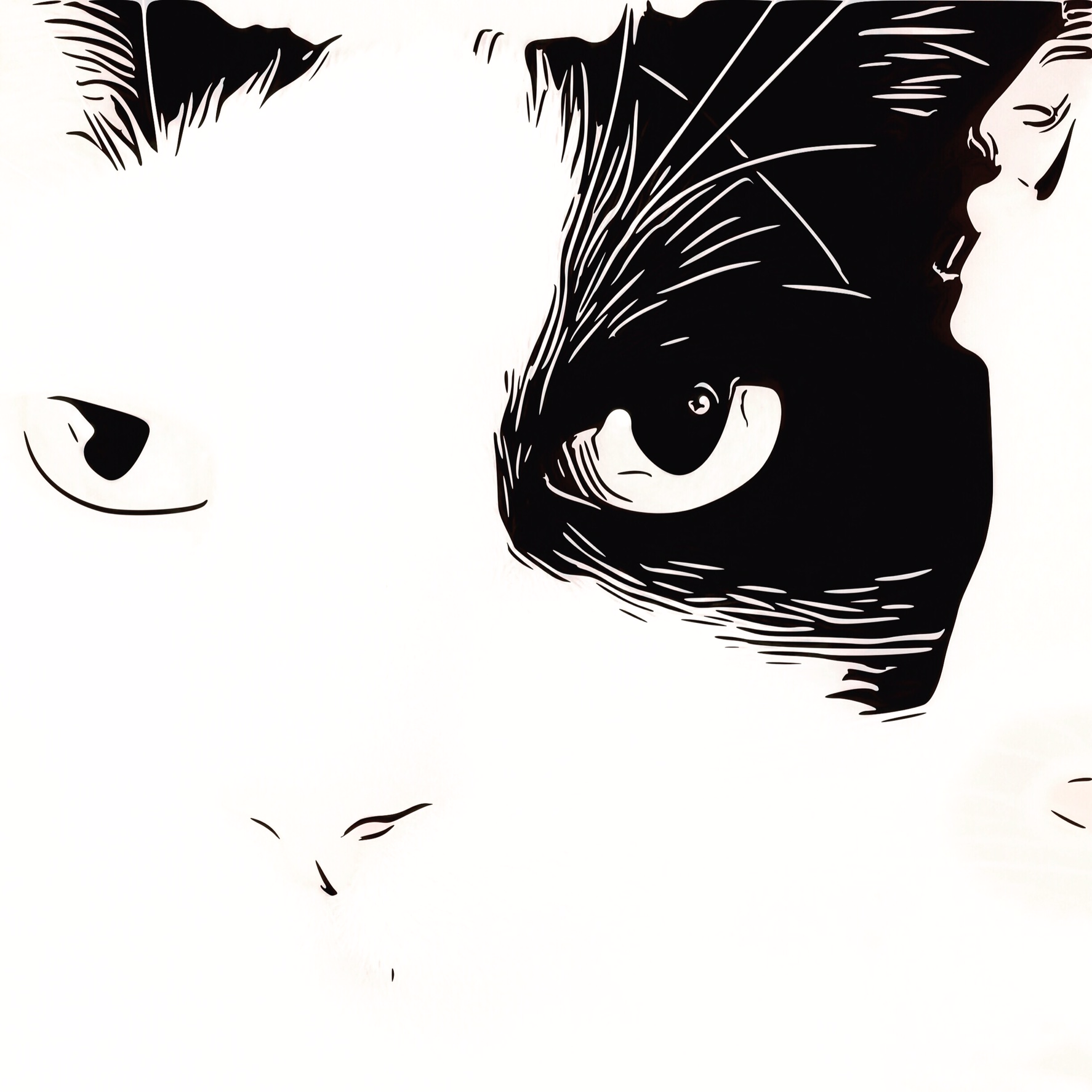 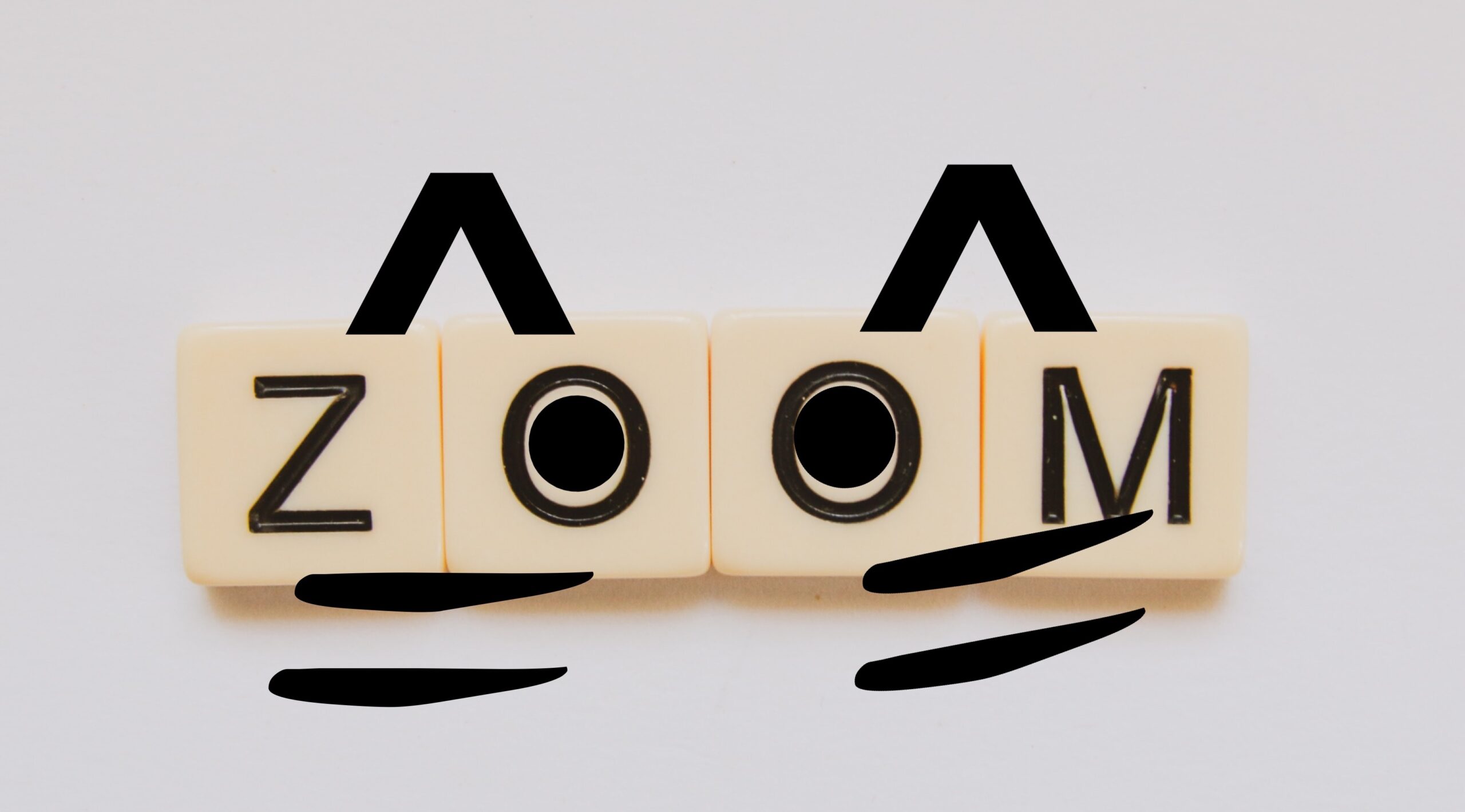 Dear Marcy: How Do I Look Good On ZOOM?