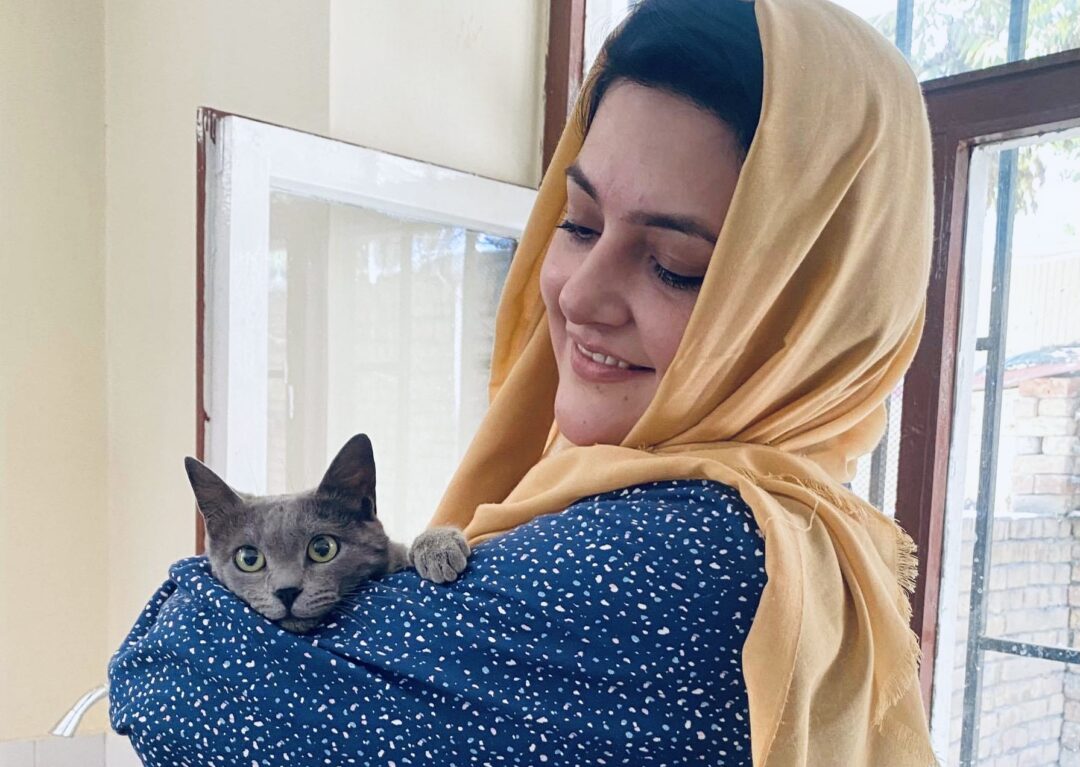 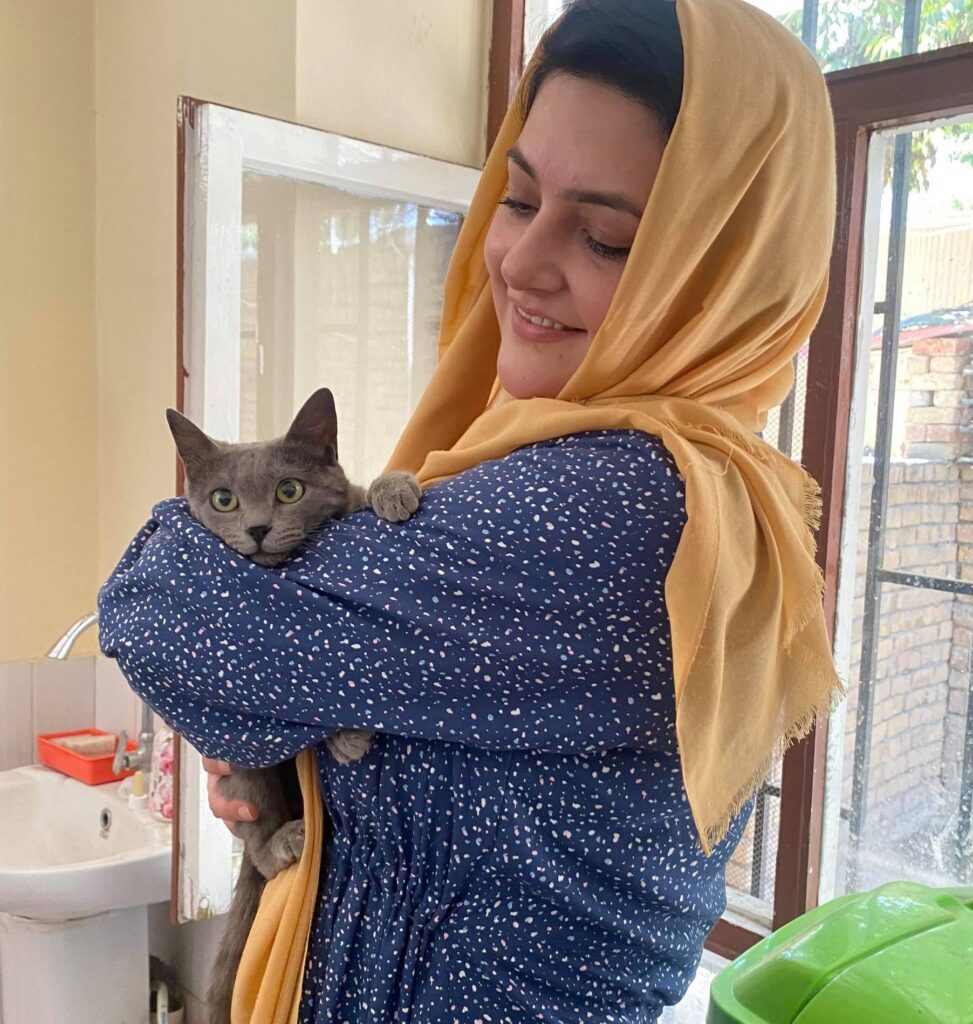 Evacuation is a go. That’s right – 133 cats and 152 have been airlifted out of Afghanistan and are on their way to Canada. Below is a direct copy and paste from the Kabul Small Animal Rescue about the logistics of the mission. View the emotional video of Charlotte at the airport and the departing plane (5:35 timestamp) here. 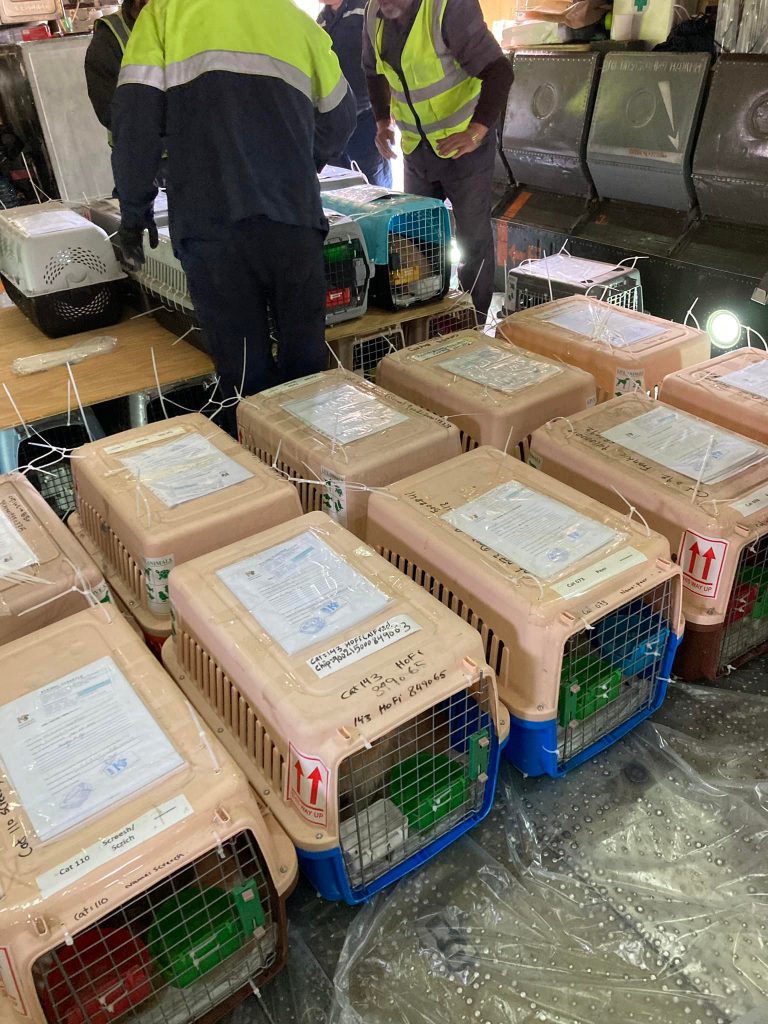 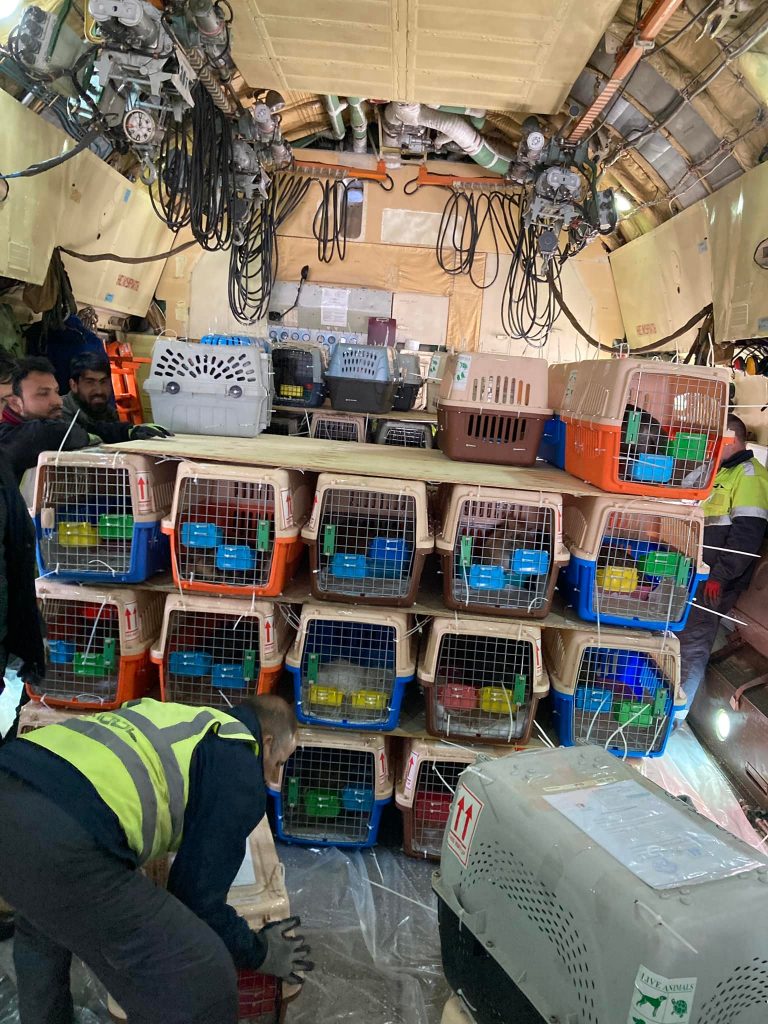 “Our flight departs Kabul on Sunday, January 30th, early afternoon and lands in Vancouver late the next day to be received by the SPCA International-led group of rescues. The plane is a total beast, an Ilyushan 76-TD, basically built for flying into Siberia in the middle of winter, so we do not expect winter weather to cause any delays or disruptions. There are two crews and three loadmasters to help manage the safe loading of our animals. It’s non-palletized loading, which means the crates are packed directly into the plane and strapped in, not first put onto pallets and netted down. This allows for way more efficient packing, and the load plans we’ve been shown are incredible, with stacks of crates back to back in rows that allow the fronts of crates to be viewed so we can constantly check on the animals and safely and easily move them to clean crates, provide fresh food and water, and address any health problems. We have two animal handlers flying with them out of Kabul and accompanying them the whole way: KSAR staff member Derick Stone and Jeff Beri, a volunteer on loan from No Dogs Left Behind . At each refueling stop there will be crew rest, and veterinary teams will come do full checks on each animal, crates will be cleaned, food and water refreshed, and lots of cuddles given. We will be traveling with about a metric ton of supplies, and hundreds of people have put their concerted efforts into planning for every contingency. We are not depending on luck for this one, but have instead embraced the 7 Ps: Proper Prior Planning Prevents Piss Poor Performance.”

We’ve all been waiting to hear how the cats are doing and it is a relief to hear they are well. Everything had been focused on the dogs in the press releases and on social media. Paws crossed they all get out soon!

I’m sorry for not posting updates since Friday but there were so many crazy and horrific rumors going around that I wanted to be sure to not add to the panicked frenzy.

No one is giving up it appears. So I won’t either.

I’m keeping my “serious” hat on to let you know of another wonderful but desperate animal rescue in Kabul that needs help.

Kabul Small Animal Rescue is actively accepting cats and dogs from evacuees trying to leave Afghanistan. They are raising money for cargo flights to transport the animals already in their care plus these new ones they are receiving. 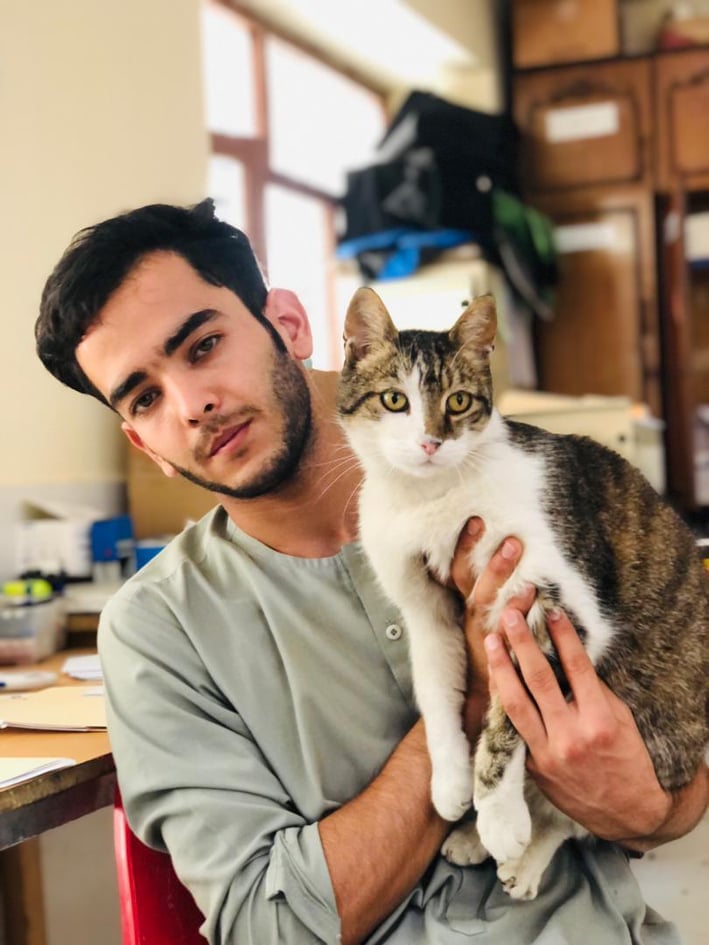 On Wednesday I posted about Nowzad Animal Rescue and their efforts and needs to get out of Afghanistan. (You can find updates on that post here along with links to contact USA and UK government officials).

The good news is that Nowzad has received an incredible amount of donations and now has the British Foreign Office helping with their Veterinary Car Team’s Visas. They’ve received a ton of publicity. And it’s working!

Kabul Small Animal Rescue hasn’t had anywhere near as much publicity as Nowzad so we in the cat rescue community are trying to change that. Especially since Maxwell-Jones is committed to continue intaking pets and (like Nowzad’s Pen Farthing) is refusing to abandon her Afghan staff.

The bravery these animal rescuers are displaying is mind boggling to me.

Please share and donate if you can. Let’s Rescue The Animal Rescuers and Rescue Cats!

I will also update this post with developments so be sure to check back. 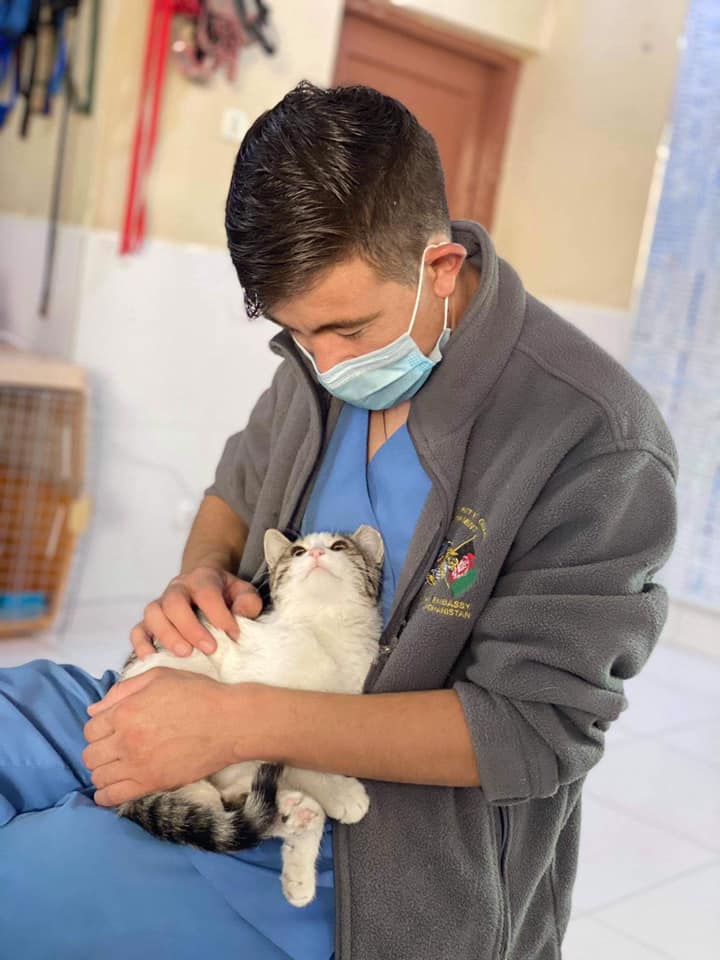 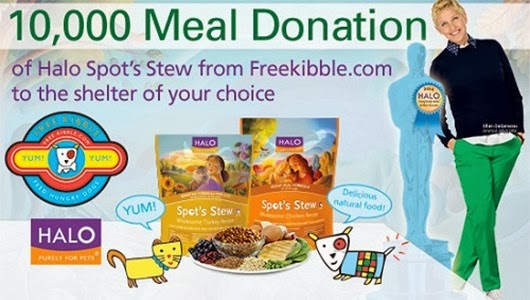 Wild Thing, I Think I Love You: National Feral Cat Day Is Today