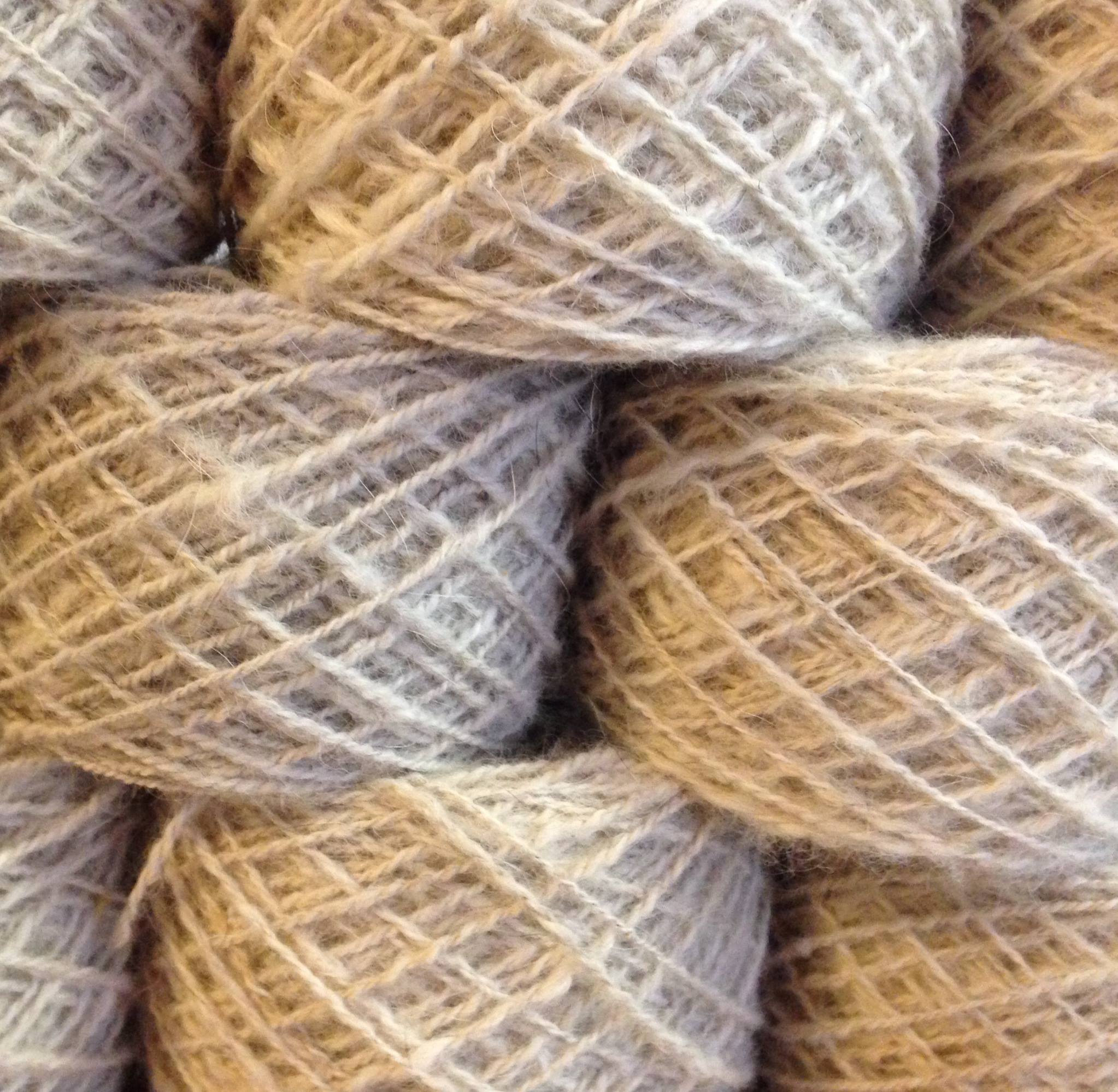 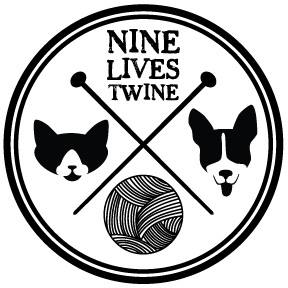 Pretty handspun yarn and fiber arts made out of your cat’s hair. We’re intrigued…

END_OF_DOCUMENT_TOKEN_TO_BE_REPLACED

Cynthia:  Is it just me or are cat themed clothing and accessories getting more sophisticated?

Cynthia:  Really? Because these models look super cool in their (Made in the USA) cat tees.

Marcy:  It’s called marketing, Cindy.  Advertisers have been putting crazy clothes on beautiful teenagers for forever because they look fantastic in… everything. It’s an illusion and you people fall for it every time.

Cynthia:  Yeah but what about this barrette? It’s not crazy. I love it.

Cynthia:  Even cat ears are getting more sophisticated.

Marcy:  Even crazier. Why are you not listening to me?

Cynthia:  Because I’m gullible and believe in the fantasy.

Marcy:  But you look like a lunatic in cat wear. Leave it to the under 20 set.

Cynthia:  No. You only live once and I want to wear what I want.

Marcy:  I guess if you give your cats human voices and have a cat blog then you’re already a billboard for lunacy. Might as well be a walking and talking billboard in cat ears.

Married To A Cat Lady

Cynthia:  So, I realize that this picture is well over a year old. It’s from the Dear Creatures Autumn 2012 Lookbook. But, it is new to me and I just love it.

Besides the super fab 1960’s airline stewardess mod vibe (with cat ears!), the cat in the photo was gallantly rescued by the Dear Creatures team when it showed up at their offices in Los Angeles. They named the lucky guy Mouse and now look at him – he’s a  fashion muse AND super model!

Marcy:  Mouse! What kind of a name is Mouse for a cat? For his sake, I hope it’s short for Mouse Killer.

Cynthia:  I think it’s cute. Gosh, I wish I would have got my grubby little hands on that sweater last year. It’s darling.

Cynthia:  But what really won me over is that an abandoned cat in Los Angeles is off the mean and desperate streets and now has a warm home and lots of love. Shall we?

Marcy and Cynthia:  Cheers to Dear Creatures for living up to their name and proving just how dear our dear creatures can be.