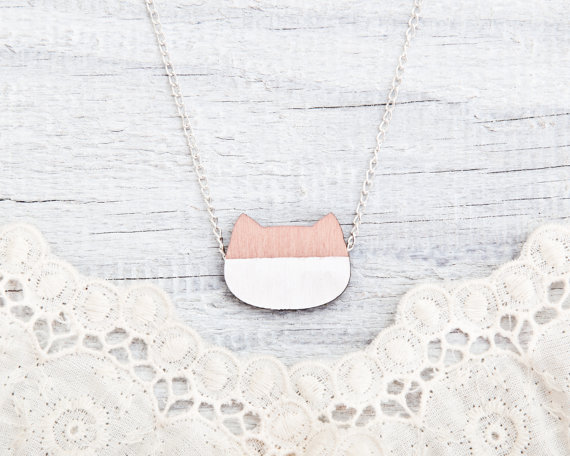 Yup! We’ve found another one! …

END_OF_DOCUMENT_TOKEN_TO_BE_REPLACED 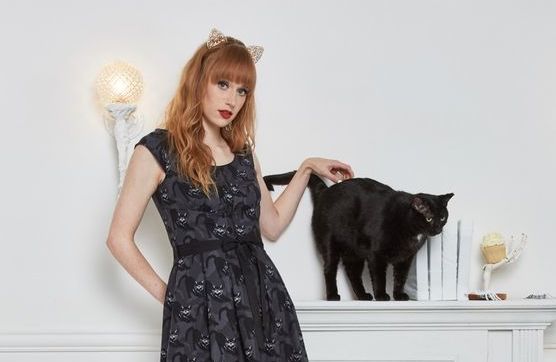 ModCloth Is Having A Cat Sale For National Cat Day! 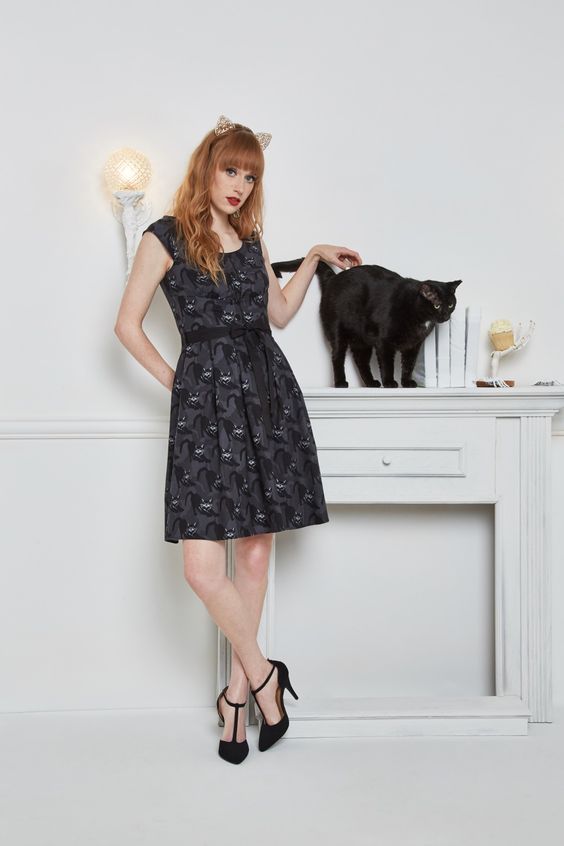 END_OF_DOCUMENT_TOKEN_TO_BE_REPLACED

Cynthia:  Isn’t it pretty? I missed out on her Feline Karma Dress at Anthropologie last year (which I will never get over) and this is the same exact print.

Cynthia:  She is such a talented illustrator and designer. So whimsical! So subtle! Oh, I love her stuff! In Fashion World Speak this would be called a “Must Have.” Look, Marcy. She even has it in white on black. Too cute!

Marcy (threateningly):  You don’t have an iPhone, Cindy.

Cynthia (nonchalantly):  So?  I could… you know… get one… Maybe…

Marcy stares at Cynthia with disgust.

Cynthia: She’s going to be at the Renegade Craft Fair in downtown Los Angeles this weekend. I could just kind of… Oh, I don’t know… stop by and just look. You know, for research. Maybe…

Marcy: You would spend all of that money on an iPhone just to carry around the case? I think in Fashion World Speak you would be called a “Fashion Victim.” I wouldn’t push it since you are already a “Fashion Disaster.”

Cynthia (unconvincingly indignant):  Well, I didn’t say I was going to buy it, Marcy.

Marcy stares at Cynthia with disgust and disbelief.