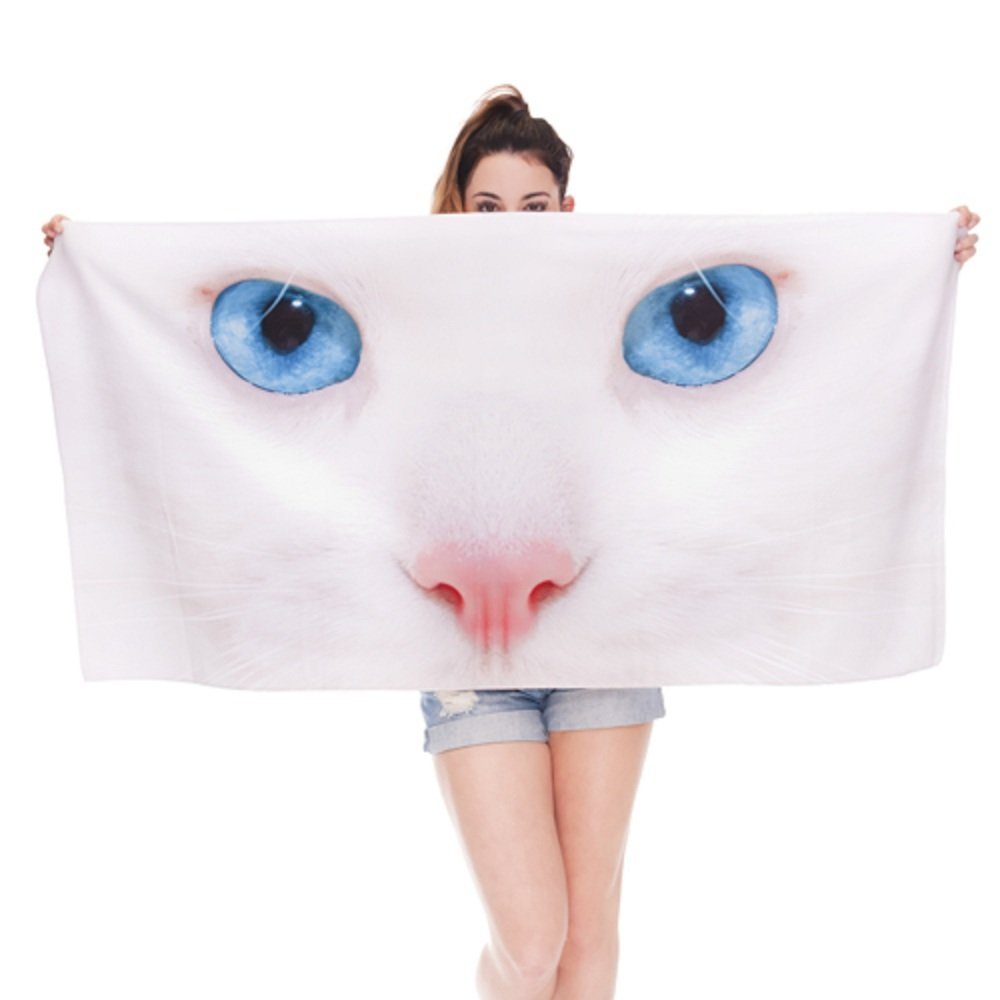 Don’t Panic! Grab A (Cat) Towel And You’ll Be Fine

END_OF_DOCUMENT_TOKEN_TO_BE_REPLACED

Cynthia:  Happy Towel Day, Marcy. Have ya got your towel?

Cynthia:  Don’t Panic. It’s only Towel Day. May 25th is the day we honor the funny and brilliant Douglas Adams who wrote a science fiction trilogy (in five parts) called, The Hitchhiker’s Guide to the Galaxy

Cynthia: It’s the most useful item in the universe. Especially for us inter-galactic hitchhikers. C’mon. Let’s go.

Marcy (panicking even more):  Where?

Cynthia:  The Restaurant at the End of the Universe

of course. I want to help Marvin, the Paranoid Android, valet park some spaceships. And, possibly have a cup of tea. Then we’ll go say hi for a few years to the Ruler of the Universe and his cat, The Lord.

Cynthia:  You didn’t know that The Ruler of the Universe has a cat? And that he’s named, The Lord?

Cynthia:  Hmmm….well, even The Ruler’s not sure if his cat exists.

Cynthia:  We have to be careful of the Vogons though. They’re mean.

Marcy:  So Long, and Thanks for All the Fish

Marcy and Cynthia exit Earth by hitchhiking a ride on the nearest spaceship.