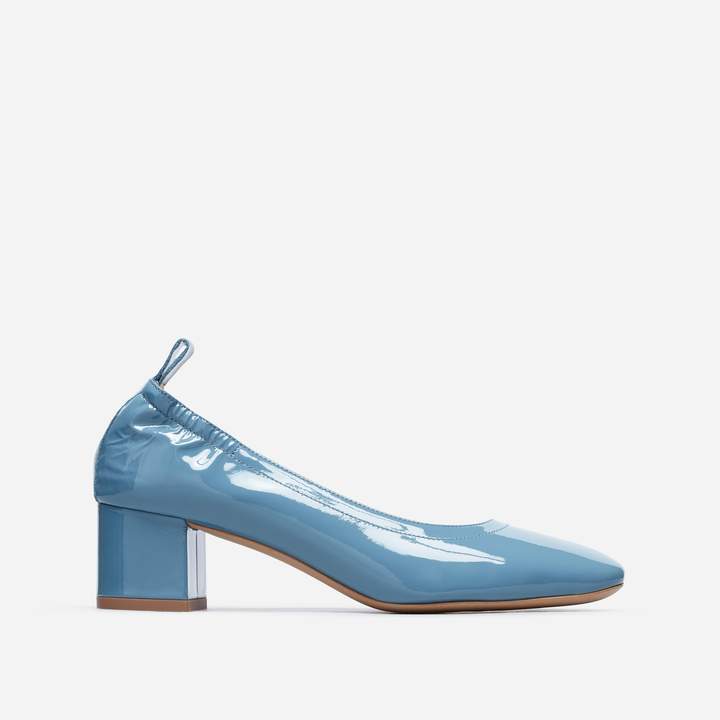 That would be so nice…

END_OF_DOCUMENT_TOKEN_TO_BE_REPLACED

J’aime Shoes And A Kitten

Cynthia:  Love this photo from Paris Vogue circa 1969.

Cynthia:  It was for Bally Switzerland – a shoe company that has been around since 1854. And that loafer is so beautiful. Loafers are very trendy right now but I have yet to see one so elegant with a perfect heel like the one in the picture.

And of course, that kitten is so sweet!

Marcy:  You don’t really think that so called “sweet”  kitten is really saying “I love you” to the giantess in the photo, do you?

Cynthia:  Sure. Why not?

Marcy (chuckling):  You humans are so gullible when it comes to kittens.  How long do you think her stockings remained free of kitty tracks, kitty snags, and kitty holes?

Cynthia:  Oh. Yes. I see what you’re saying. The kitten is not really looking up at the giantess. Instead, she is staring at her tights. Rather maniacally too, I might add.

Marcy:  I told you, Cindy, it is always in your best interest to never trust a kitten. Just don’t.

Cynthia:  I guess you’re right. I wonder how long into the shoot before little kitty went on the Stocking Onslaught?

Marcy:  Actually, the real question is whether the giantess survived being a kitten rock climbing wall and exactly how much blood was involved.

Cynthia shudders in terror. Marcy peacefully curls up for her 2nd afternoon nap.

Cat Shoes: A Cat Craze I Am NOT Craving

Cynthia:  I often think fashion designers make fun of us mere mortals. As if they are the Cool Clique of 7th Grade wielding their Mean Girl Powers over us acne prone nerds. Case in point:  Shoes with cat faces on the toe box.

Marcy:  Those are ghastly.

Cynthia: And expensive! Those Charlotte Olympia cat shoes are $595! And everyone is getting into the (meow) mix!

Cynthia:  Not to mention – Delia’s, DSQUARED, Kate Spade – and on and on. High end. Low end. It’s a seemingly endless parade of cat shoes. But, I don’t see anyone wearing them. Do you?

Cynthia: To me, they look matronly or childlike. Okay if you’re five. Okay if you’re 85. Maybe a twenty-something hipster trying to be ironic could pull it off. But on me? I think I would get those somewhat scared and sympathetic nods and half smiles people give you when they are certain you have fallen off the abyss into Cat Ladydom.

Marcy:  You get those looks anyway.

Cynthia:  Yes, but at least I’m not in 7th grade anymore and I don’t feel the need to jump on the Mean Girls Bandwagon. So no cat shoes for me. Now, if you’ve got a great cat shirt, cat necklace, cat tote bag, or cat headband, I’m in!

Marcy:  You mean you’re out. Or, according to 7th grade logic, you are still the gangly girl playing viola in the orchestra, wearing the uncool shoes, and wishing she was Laura Ingalls.

Marcy:  And this is a step forward?