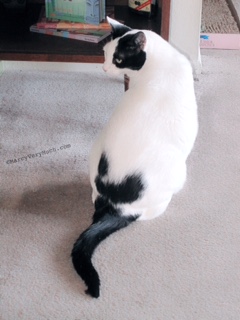 Marcy In A Tailspin

Cynthia:  By reader request, I now present a 32 second video of Marcy… catching her tail.

Marcy:  Thirty-two seconds! That’s got to be a world record.

Marcy:  Your editing and camera handling need improving though.

Cynthia:  Greetings from Tomball, Texas. I am surrounded by two loud paparazzi dogs. They must think I’m a Kardashian the way they hound me all day.  Also, a diva horse who thinks she’s Marilyn Monroe.

Cynthia:  And a cat who won’t look at me. We’ll call her Greta Garbo.

Cynthia:  Looks like I have a little Hollywood here in Tomball. However, I do miss my Marcy and hope she won’t be too mad at me when I get home.

My mom thinks I look like Winnie the Pooh in my coat. I can’t decide if that’s a good thing. I mean, really. How IS one one supposed to feel when they are compared to an old man cartoon bear without pants?

This is the Free People Wooly Toggle Coat. I do love it. It’s wool. It’s cozy and unstructured feeling – like a big blanket. It has a big floppy hood that has kept me warm against the frigid Houston wind this week.

Cynthia:  Those big ugly boots are my step-dad’s from 30 years ago. My bucket for holding horse feed is probably from Walmart. The dogs are from the pound.

Does anyone else have a difficult time leaving their pets to go out of town? Do you think about them? Or is it out of sight out of mind?

Here’s my first attempt at video on my new iphone. Now I just have to learn how to edit. 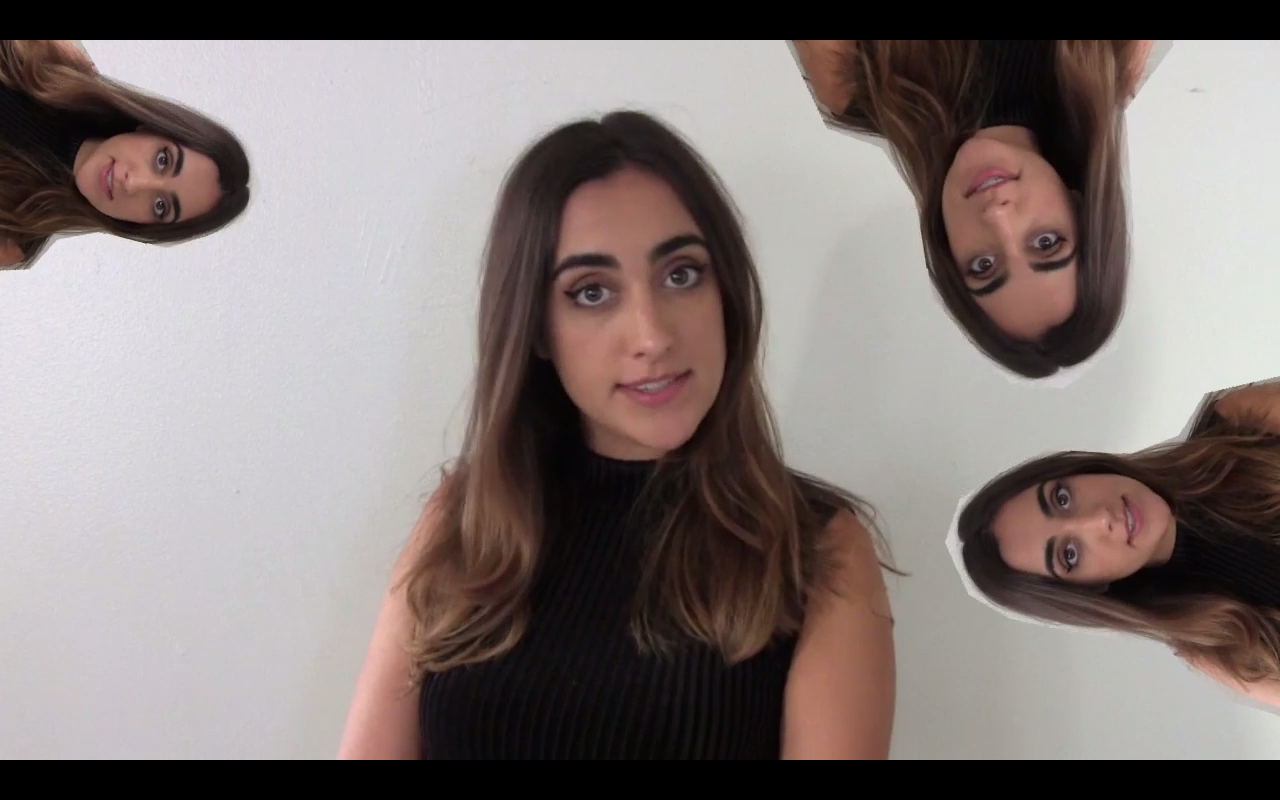 Lena’s Learning Korner: Is Kale Getting You Down?

Cynthia:  Thank you, Lena, for saying what a lot of us already think about kale with this hilarious video.

Cynthia:  Well, it certainly is a stubborn vegetable.

Marcy:  You can break up with it. I’m going to murder it.

Marcy rushes towards the leafy greens sitting on the kitchen counter. Imitating Lena – Marcy ferociously rips apart the leaves and spits them out.

Marcy continues tearing apart the lettuce and stomping on it until it is nothing but a pile of green mush.

Cynthia:  Ah…  and that was going to be a nice salad for my lunch.

Marcy:  Why would you have a salad when you could have Friskies instead? (shaking her head) Humans.

*Lena Kay is an actor, writer, and filmmaker. Go to LenaKay.me for more of her funny videos and witty, insightful articles. You can also find her on my blogroll to the right.

Cynthia:  Happy Shark Week, Marcy! In celebration here is a short video of a cat… in a shark outfit… riding a roomba!

Marcy:  You humans are mental.

Marcy:  Why would someone subject that cat to that horrid costume? Why? Why? Why?

Marcy:  But what does that mean?!

Marcy leans in for a closer look.