The Cat Show by Marcy Very Much

is a half hour tv variety show about … cats!

You’ll discover the latest products for your cat and your hooman! You’ll learn the most current cat health tips! You might even pick up a few dance moves! So come hang out with us for some sweet silly kitty fun!

Check out Episodes 1 and 2 below!

The Cat Show by Marcy Very Much has premiered on

Introducing our Ameowzing Talent featured in The Cat Show by Marcy Very Much! 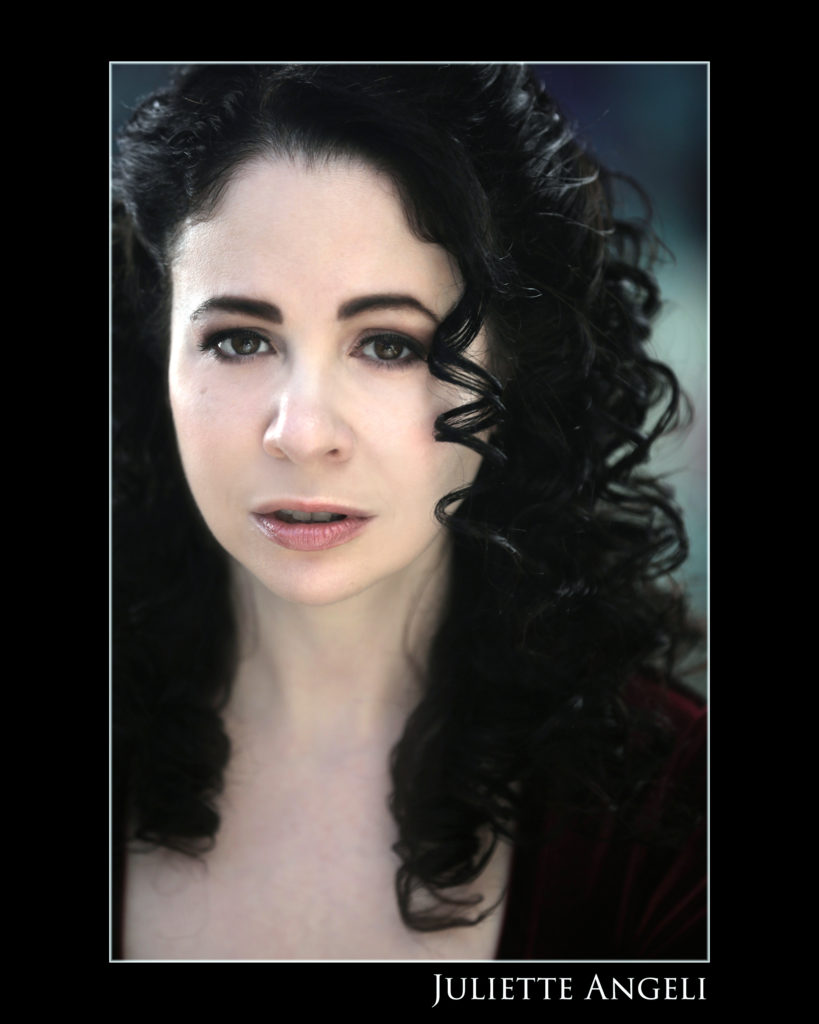 Juliette is an actress, musician, and aspiring crazy cat lady. She’s the lead singer of the bands Kollusion and Red Light District. She has two very silly cats: Billiam and Catthew. 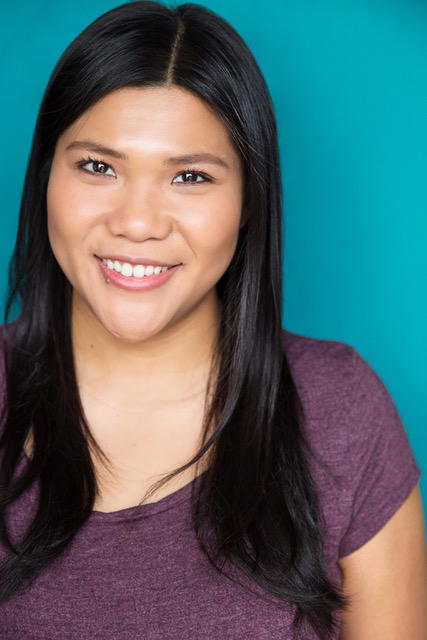 Julie is a writer and comedian in Los Angeles. She studied at the Upright Citizens Brigade and can be seen around local stages performing with her indie improv team, Baby Racers. Julie doesn’t have cats, but loves coming over to Linda’s apartment to play with her 2 cats. 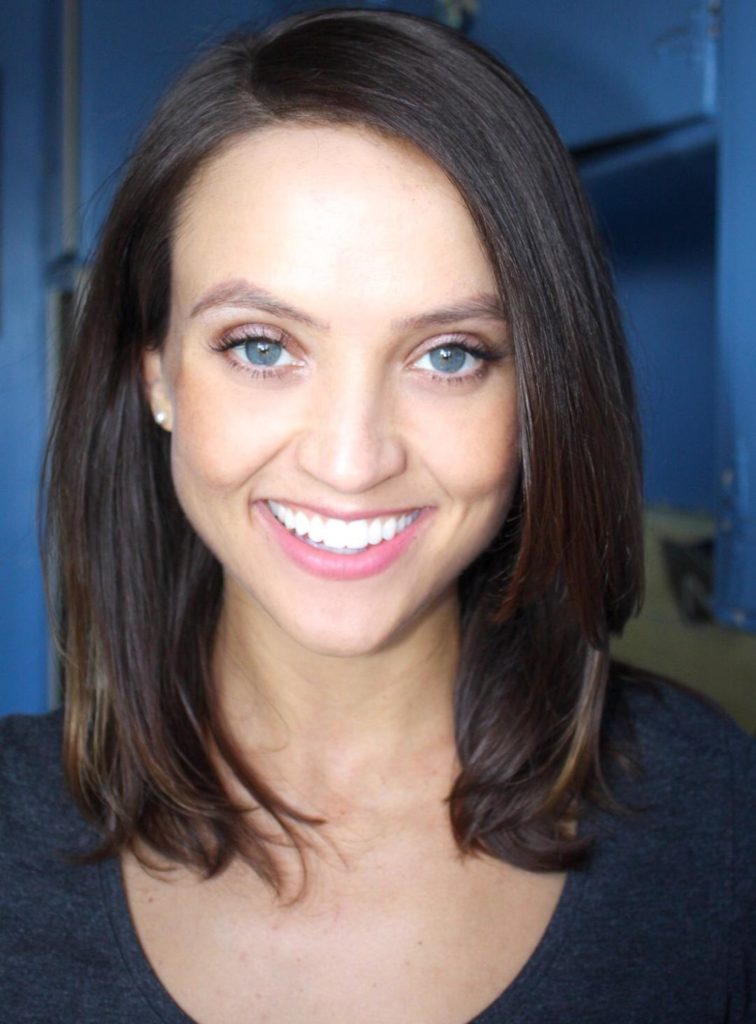 Kiara Justine Kinghorn has been a dancer since the age of five, and passionately teaching, performing, and choreographing dance throughout California and nationally for the past fifteen years. She holds a Bachelor of Fine Arts Degree in Dance from UC Santa Barbara where her choreography was called “unusually sophisticated” by The Santa Barbara News Press and won the 2010 Corwin Award. Additionally, her honors thesis project, an evening-long multimedia dance project based on TS Eliot’s The Wasteland, won The Undergraduate Creative Research Award (UCRA) and much collegiate acclaim. After graduation, Kiara was a company member with American Dance and Music, and a guest artist and teacher at Santa Barbara Festival Ballet. She has performed backup dance for neo-soul musician Mayer Hawthorne, appeared in his videos, and toured with him. Kiara relocated to Los Angeles in 2013 and dabbled in commercial styles, performing ballet and jazz with the LA Follies and a cruise contract in the Bahamas. She has taught for the Align Ballet Method for the past seven years, and is looking forward to graduating with her MFA at UC Irvine in Spring 2020. 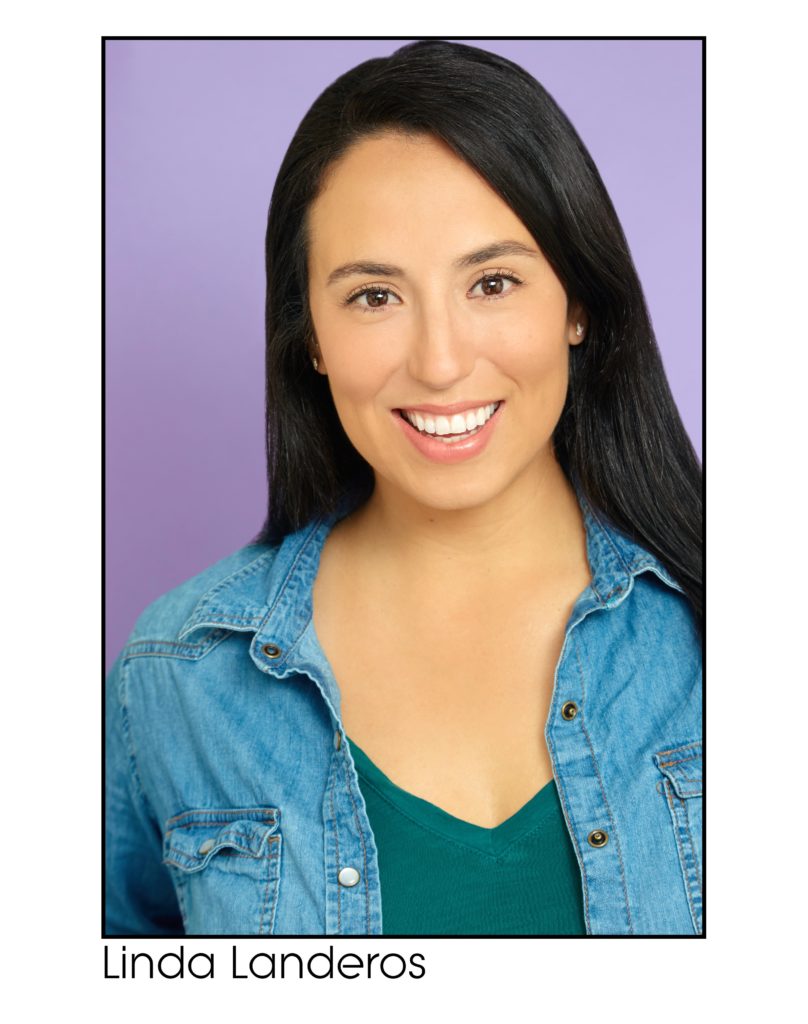 Born and raised in the East Bay Area of California, Linda grew up dancing ballet folklórico and got her degree in Dance and Choreography from San Francisco State University. While teaching elementary school, she studied acting at the American Conservatory Theater. After serving in the Peace Corps, she moved to Los Angeles and began studying improv at the Groundlings and UCB, where she continues to study sketch and improv. 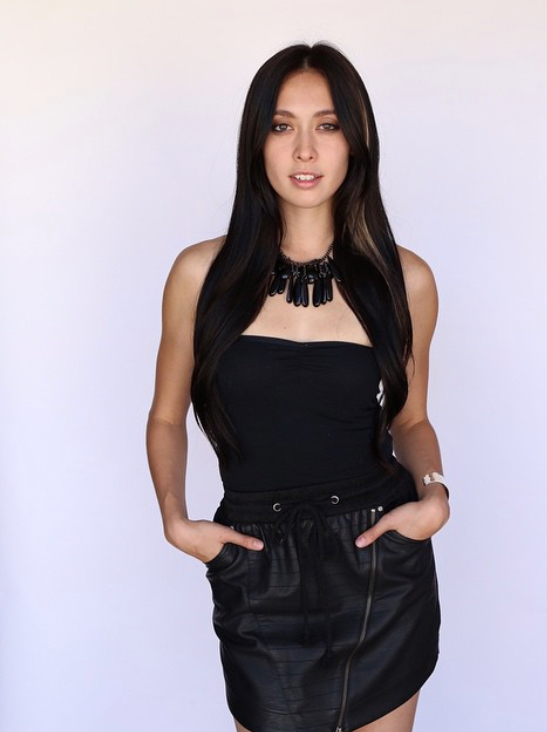 As my mother watched “Dirty Dancing” in the movie theater, I made my dance debut with a kick in the womb. Ballerina turned Hip-Hop dancer, some of my adventures include touring China as a dancer for Pop Star Jay Chou, training in New York City at the Alvin Ailey American Dance Theater, and dancing as a leading futuristic lady in Steve Aoki and Waka Flocka’s music video, Rage the Night Away.

In 2012 I founded  “Soul of Cali”  a creative haven for youth to dance and discover personal style from the inside out. “Save the World” my dance along for kids, produced by Mega Mace is available in several languages  broadcasted by Cyberobics through out Europe.

I spend my summers at the best place on earth, exploring cultural arts and true unity at World Groove Summer Camp! When I’m not creating with the kiddos, you can catch an adult cardio class with me at Moore Dancing in Brentwood, where good vibes flow. 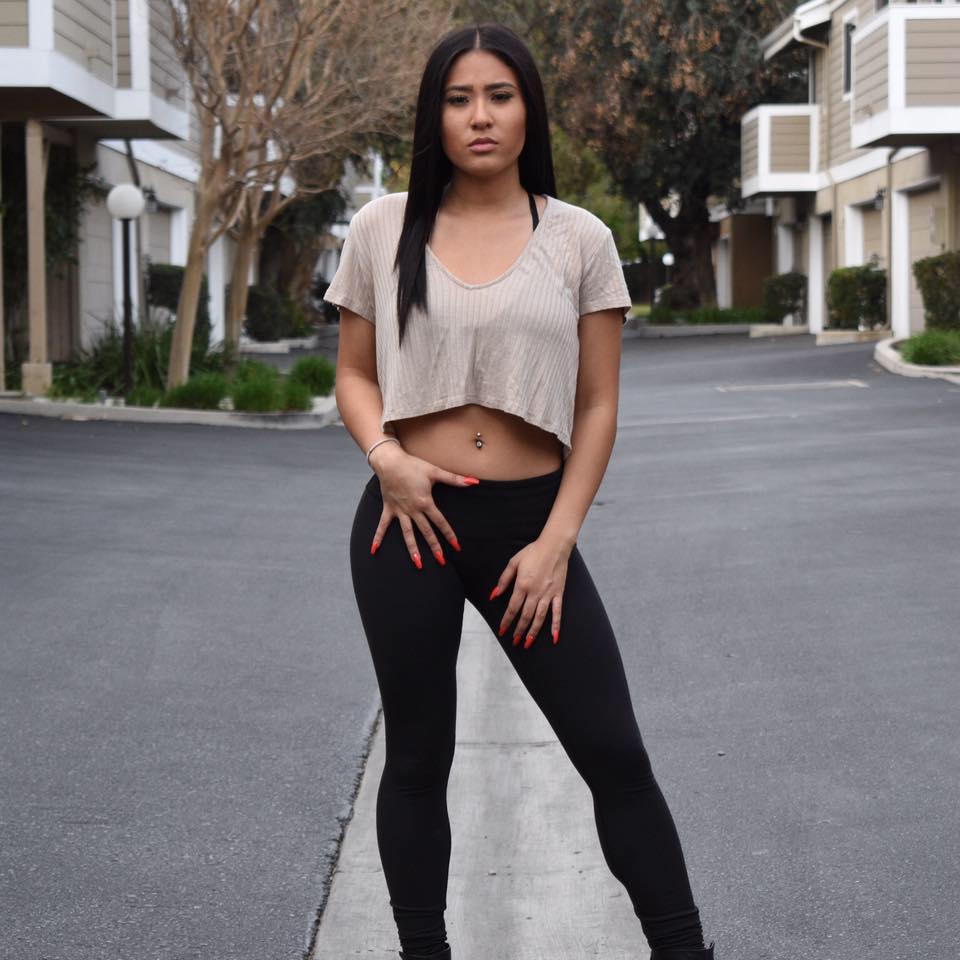 Adriana is an incredibly versatile and magnetic dancer. She’s been working consistently on stage and on TV and we are thrilled at Marcy Very Much to have caught her in-between gigs. You can check out more of Adriana’s awesome dance moves here. 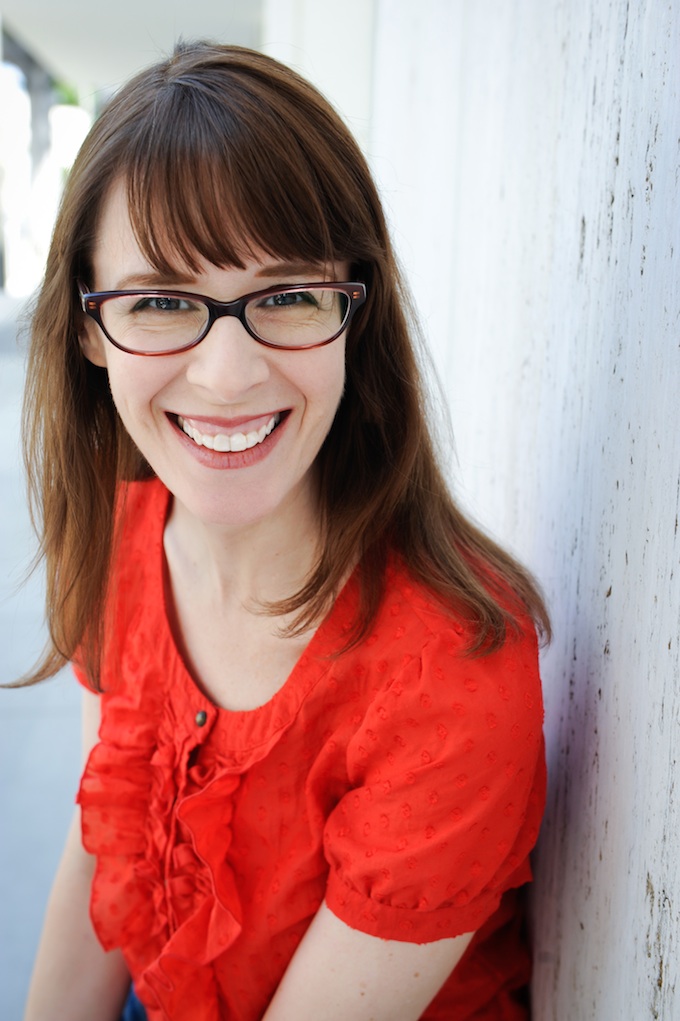 Cynthia is the founder and creator of Marcy Very Much.