Cynthia is in the kitchen dishing out Friskies as Marcy eagerly watches.

Just as Cynthia puts down the food and leaves, Penelope Kitten rushes into the kitchen.

Marcy:  I’m about to eat. Tell them to call me back.

Marcy:  There’s a phone call from … Paris? For me?

penelope kitten:  we we.

penelope kitten:  says he read your blog. thinks you’re chic. wants you to model with Henri at the eiffel tower.

Marcy races off to the other room and picks up the telephone.

Marcy confusedly hangs up and heads back to the kitchen.

Marcy stops cold as she sees Penelope Kitten with a face full of Friskies.

Penelope Kitten scampers off with a belly full of Marcy’s Friskies.

mostly me, by penelope (high hopes) 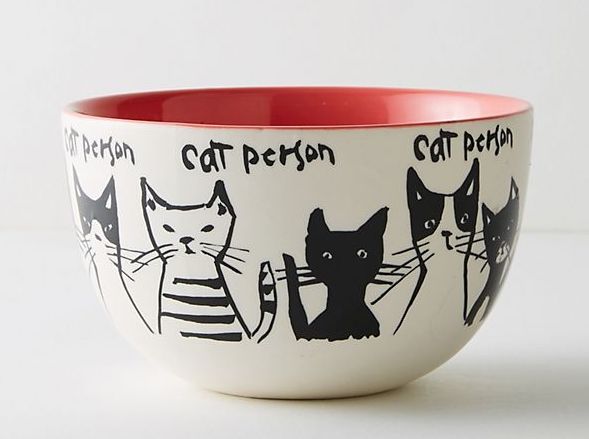 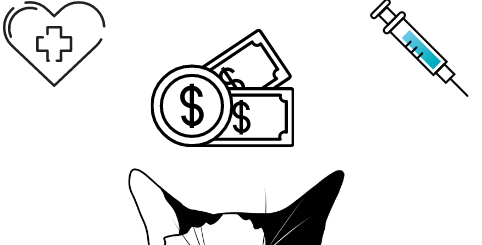 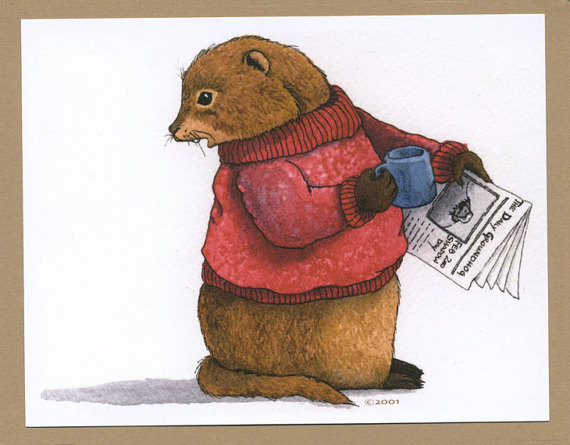